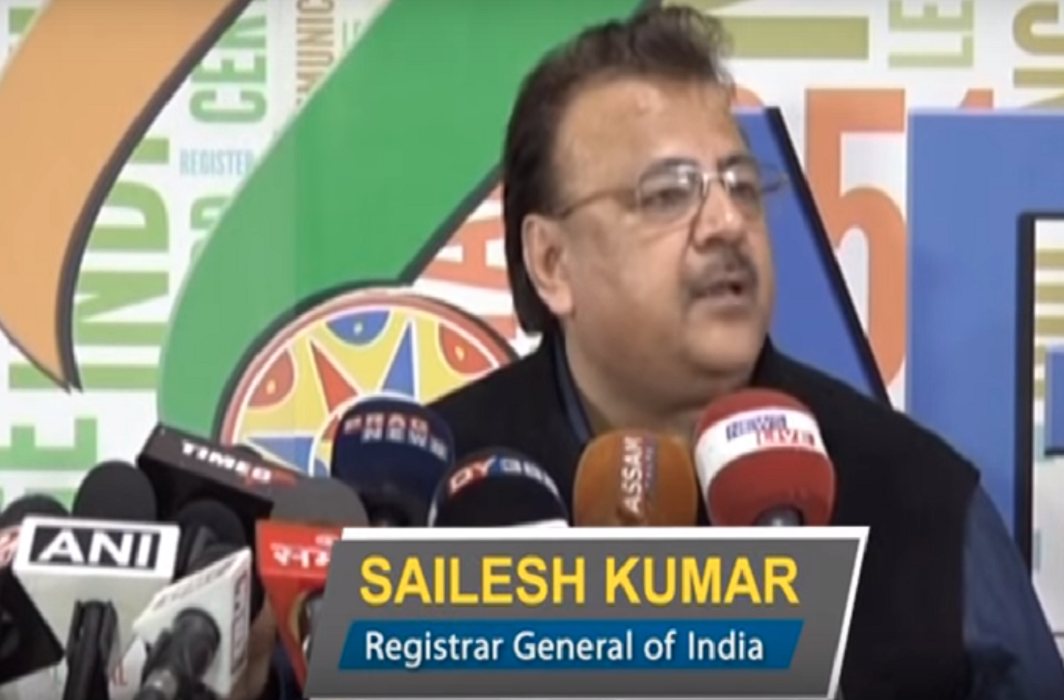 The dawn of 2018 has brought a major relief for the genuine citizens who facing uncertain future in Assam for several decades. National Register of Citizens (NRC) assigned with the job of weeding out the illegal migrants in Assam  has released the names of 19 million people out of the 32.9 million applicants at midnight.

Shailesh Kumar, the Registrar General of India, held a press conference at midnight in Guwahati for releasing first NRC draft.  However, he said that people whose names were missing in the first draft will have to wait longer.

He said, “This is a part draft of the updated NRC. The verification process for the rest 1.39 crore applicants is still on. There’s no need to panic. Everybody should be patient to wait for the release of the final draft.”

Though no timeline has been fixed for completion of the draft but officials say the process could take a few more months. The whole process is being monitored by the Supreme Court of India.

This is the first time after 1951 when NRC is being updated in Assam with the aim of identifying those who may have illegally entered the state from Bangladesh after 1971.

Under the present process, individuals, who can prove their connection with family members having their names included in 1951 NRC or listed in the electoral rolls before March 25, 1971, will be included.

Before the announcement of the first draft NRC the state government had tightened security apprehending violence from those whose names will be found mission. But, since the registrar’s cautious approach no violence or untoward incident has been reported yet.

Mukesh Sahay, the DG of state police told journalists on Monday morning, “There is no report of any incident related to NRC from across the state. But we will be watchful for few days. Since the draft was released online, it would take some days for people to reach NRC offices and physically verify if their names are in the list.”

There was apprehension of violence from people from minority community who have been struggling to prove their credentials for last several years. But announcement of further verification process and possibilities for verifying their credentials has developed a sense of relief.

The process of physical verification for updating the first draft began at over 4,200 NRC centres across Assam. Long queues of people were seen at several centres since early morning throughout the state.

The applicants would be able to check their names in the NRC through text message or by calling a 24/7 toll-free helpline. Online and physical verification of the drafts will remain open till January 31,

In 1995, Assam accord was signed after a six year long mass agitation led by All Assam Students Union (AASU) against illegal immigrants.

As part of the Assam accord, state government had decided to update the 1951 NRC to prepare a comprehensive list of bona fide Indian citizens in the state in 2005.

However, updating was accelerated in 2015 after the BJP came to power in Assam for the first time with the promise of sending back illegal immigrants.