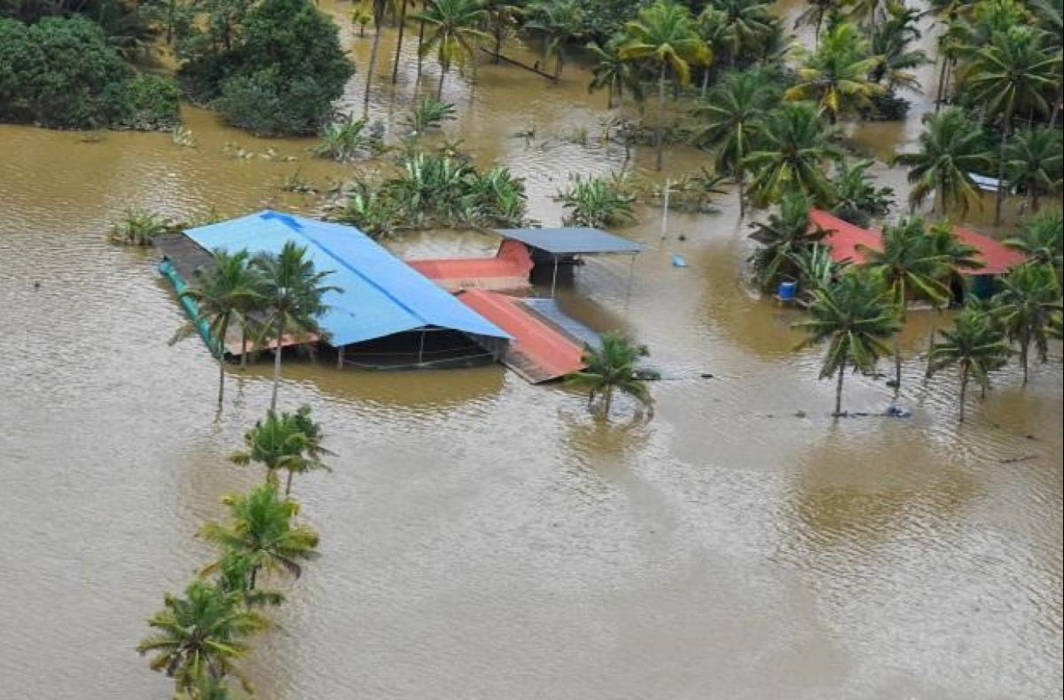 Floods in Bihar and Assam have claimed hundreds of lives and around 1.07 crore people still wrestling for normal life under the effect of the deluge.

In Assam 30.55 lakh people while in Bihar 76.85 lakh people in 12 districts have been hit by this monsoon calamity.

In the northeastern state of Assam, a great number of animals, including 16 rhinos in the Kaziranga National Park of Assam are said to have died.

However, the Pobitora Wildlife Sanctuary has reported of no dead due to the flood.

A total of 2,283 villages and 1.14 lakh hectare agricultural field are still inundated in the flood-hit districts.

Medical camps and relief centre have been set up by the army and the district administrations around the affected areas. Community kitchens are put up to provide food and basic necessities are supplied to the people.

Situation is reported to have slightly improved in both the states but the victims continue to battle the odds.

The administration has ascertained that all necessary help and assistance is being provided to the victims.

Some relief is in sight however, for now, it seems a long road before normal life comes back on track.