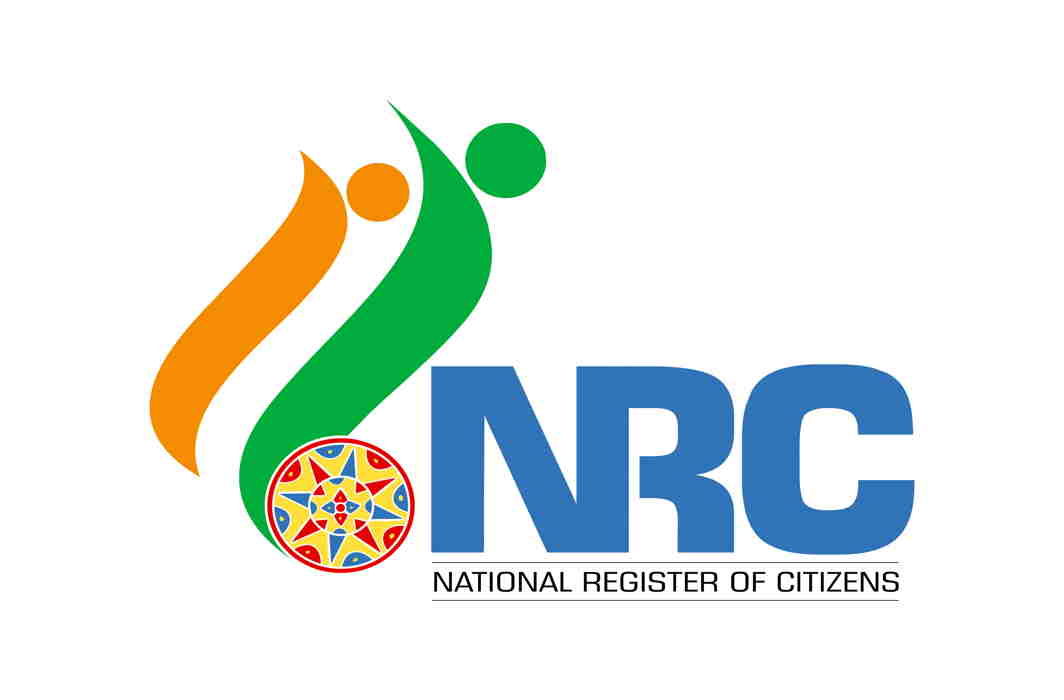 Over one lakh more people have been excluded from the draft National Register of Citizens (NRC) released in Assam today (Wednesday, June 26). These 1, 02,462 people were in the draft citizens’ list published in July last year but have now been found ineligible for inclusion in citizens’ list.

The list published last year had the names of 40.07 lakh people who were excluded from the 3.29 crore applicants.

The NRC draft list released in July last year had the names of 40 lakh people missing. Now, the process of claims and objections is being executed by the authorities.

The NRC daft list is linked to Assam’s elaborate process of weeding out foreign nationals which started in 2014 to update the Assam citizens’ list for the first time after 1951 to account for illegal immigration into Assam from Bangladesh.

The complete list of NRC is due by July 31, 2019 as per a Supreme Court deadline.

“People found to be declared foreigners or doubtful (D) voters or with cases pending at Foreigners’ Tribunals discovered after publication of the draft NRC are in the additional list. So are their descendants, as applicable,” said media reports quoting a State government spokesperson.

The other categories of people in the additional list are those found to be ineligible while appearing as witnesses in hearings held for disposal of claims and objections, and during the process of verification carried out by the local registrars of citizens registration.

According to the office of the NRC Coordinator, the additional list was prepared under the provisions contained in Clause 5 of the Schedule of The Citizenship (Registration of Citizens and Issue of National Identity Cards) Rules, 2003.

“As per provisions contained in Clause 5 of the Schedule of Citizenship (Registration of Citizens and Issue of National Identity Card) Rules, 2003, an additional draft list consisting of 1,02,462 has been published today,” the office of the state coordinator of the NRC said in a statement.

Listing reasons for the exclusion, the statement notes three categories.

First, those who are declared foreigner, doubtful voter or persons with cases pending at Foreigners Tribunals or their descendants, as applicable, discovered after publication of draft NRC.

Second, persons who were found to be ineligible while appearing as witness in hearings held for disposal of claims and objections.

Third, are persons who were found to be ineligible during the process of verification carried out by the Local Registrars of Citizens Registration under provisions of Clause 4(3), after publication draft NRC on July 30, 2018.

A local registrar may at any time before the final publication of NRC may take up verification of such persons considered necessary.

Additionally, said media reports, the Supreme Court which is monitoring the process had ordered that declared foreigners and their descendants are to be kept out of NRC while doubtful voters and persons who have cases pending in foreigners tribunals are to be kept on hold till their cases are decided by the tribunals irrespective of them clearing the NRC verification processes.

In the statement, the state coordinator said, “The Additional Draft Exclusion List will not contain the results of claimants and objectees appearing for hearings held for disposal of Claims and Objections during the period 15th February 2019 to 26th June, 2019. The results of those hearings will be published only in the Final NRC to be published on 31st July 2019. Starting at 10am on 26th June, 2019, the hard copies of the Additional Draft Exclusion List will be available for public view at NRC SevaKendras (NSK), offices of the Deputy Commissioner/ SDO (Civil)/ Circle Officer during office hours.”

The “additional exclusion list” is available in designated NRC SevaKendras (NSKs) and the offices of the deputy commissioners, sub-divisional officers (civil) and circle officers. People can access the list online at nrcassam.nic.in.

Further, the NRC State Coordinator stated that those who will be excluded will also be informed individually through Letters of Information (LOI) to be delivered at their residential addresses along with the reason of exclusion and they will have the opportunity to file their Claims which will be disposed through a hearing by a Disposing Officer.

The online list will highlight the names of ineligible people as “excluded in additional list” while the names of other citizens will remain the same. The list will not mention the results of the disposal of claims and objections.

The submission of claim and its disposal through a hearing would take place together. The hearing would start from July 5. All such claims would be disposed of thereafter and the results would be declared in the final NRC, the officer said.

Earlier, the Home Ministry had said it has laid down the modalities for foreigners’ tribunals in Assam for deciding appeals made by people not satisfied with the outcome of claims and objections filed against the NRC.

Further, the President of India, Ram Nath Kovind, in his address to the joint sitting of both the Houses of Parliament, said efforts will be made to amend the Citizenship Act while protecting linguistic, cultural and social identities. “My government has decided to implement the process of National Register of Citizens on priority basis in areas affected by infiltration,” he said in his customary address after the formation of the 17th Lok Sabha.

The President, however, did not specify in which areas the NRC will be implemented.