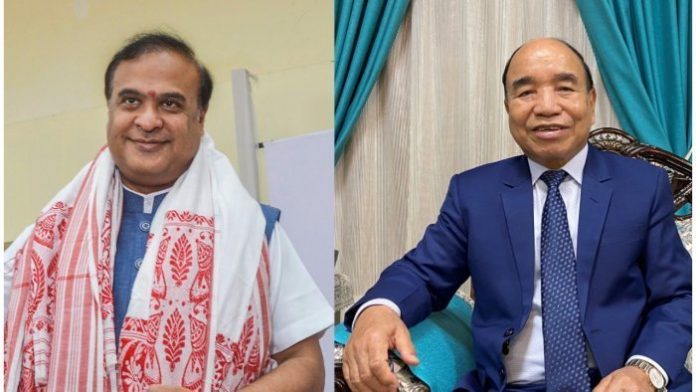 Assam and Mizoram have decided to settle their war of FIRs, claims and counter-claims following the July 26 shooting in which 5 policemen of Assam were killed by Mizoram Police. Now both states have withdrawn the cases filed against each other as a goodwill gesture to calm the inflammatory situation.

Mizoram CM Zoramthanga tweeted that in order to build a conductive atmosphere for amicable solution to the Mizoram-Assam dispute and reduce the plight of the suffering citizens; he has directed Mizoram police to withdraw FIR dated 26 July 2021 filed at Vairengte, Kolasib Dist. Mizoram against all the accused.

Assam to revise Covid-19 SOPs: Inter-district transportation to be resumed

Chief Minister Himanta Biswa Sarma had announced on Monday that new Covid-19 SOPs for the state will come into effect and the current ban on inter-district travel will be lifted from August  16 onwards allowing passenger vehicles to ply between districts. Moreover, total curfew in all districts will be lifted and schools are to reopen from September 2.

The new SOPs include: partial curfew in Golaghat and Lakhimpur districts from 2pm to 5am while the curfew for the rest of the state will be from 5pm to 5am. All work place, commercial or business establishment are allowed to be open till 4pm and 1pm for the two mentioned districts. While people cannot travel between districts, transportation of goods is allowed. Marriages or funeral gatherings is allowed with up to 10 persons, sale of illegal liquor and production is to be strictly checked by excise, wearing of face mask  and following all Covid-19 protocols in all public places is a must. Plying of vehicles by odd and even numbers, declaration of containment zones etc and exemptions are to remain in force.

Land Policy 2019 to be amended for Assam Indigenous Landless People

The Government of Assam has initiated measures to simplify the land allotment policy for the indigenous landless where they can get patta directly without going through a series unwanted processes.