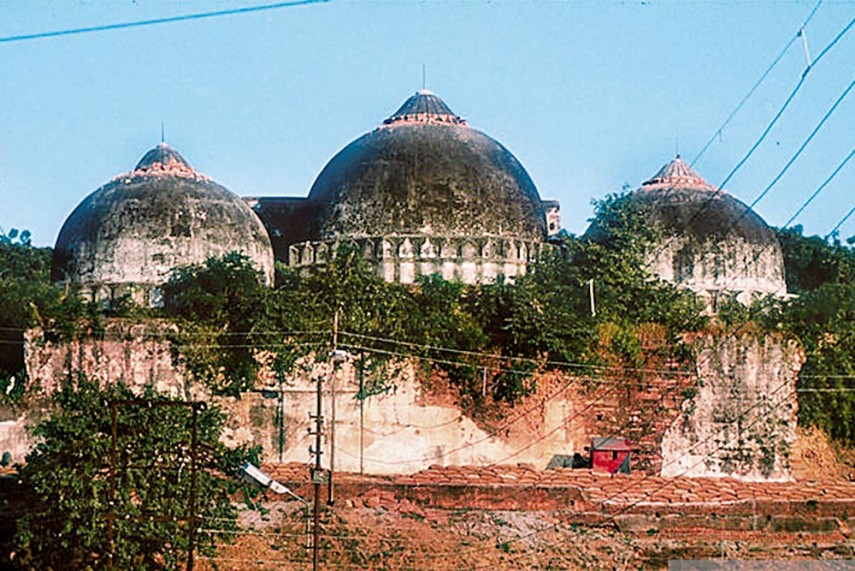 The Ayodhya administration is gearing up for the visit of Prime Minister Narendra Modi to the city on August 5 for foundation laying ceremony of Lord Ram temple.

PM Modi’s helicopter will land at a helipad built at Saket Mahavidyalaya. The prime minister will straightaway go to Ram Janmabhoomi for the ceremony by road. The walls and buildings along this road are being beautified to give a glimpse of the Ramayana era. The popular stories and incidents in the holy Ramayana are being engraved on the walls, it further said.

The portraits of all the important characters from the Ramayana, including Lord Ram, Sita and Lakshman, are being painted on the structures which will appear on PM Modi’s way. The entire road and other important landmarks of Ayodhya will be have the common colour scheme of yellow. The city, including the area near the Saryu river, is also being spruced up.

Meanwhile, the Delhi unit of the Bharatiya Janata Party plans to install big screens across Ayodhya for live telecast of the groundbreaking ceremony. Images of Lord Ram and 3D portraits of the grand Ram Temple in Ayodhya will be beamed across the giant billboards in the iconic Times Square in New York to celebrate the temple’s groundbreaking ceremony.

The Indian-American community, which is organising the event, said that the prominent billboards that are being leased for the occasion are the giant Nasdaq screen and the 17,000-square-foot wrap-around LED display screen. These are among the largest continuous exterior displays in the world and the highest-resolution exterior LED screen in Times Square.

Beginning from 8 am on August 5 till 10 pm, images of the words ‘Jai Shri Ram’ in Hindi and English, Lord Ram’s portraits and videos, 3D portraits of the temple’s design and architecture as well as pictures of the laying of the foundation stone by Modi will be displayed across several billboards, the organisers said.