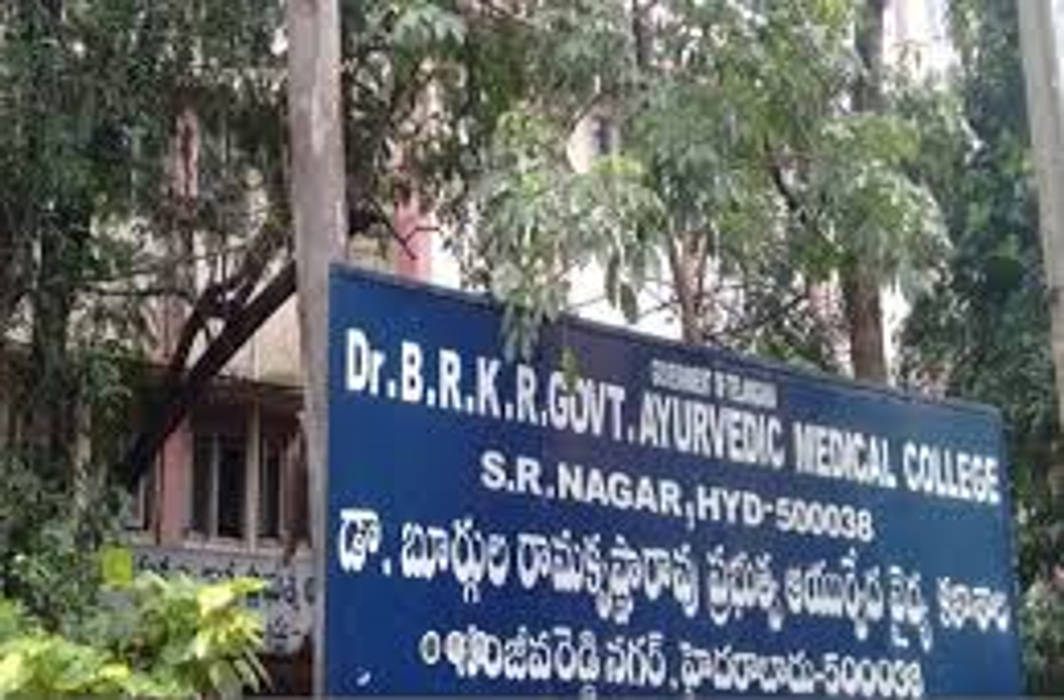 Police reached the spot immediately and tried to pacify the protestors.

However, students alleged that the Assistant Commissioner of Police (ACP) and a constable, who had come to bring the situation under control, misbehaved with girl students of the college.

A video that has gone viral on social media shows women students were touched inappropriately by the ACP and the constable.

Speaking to ANI, Amber Kishor Jha, Deputy Commissioner of Police (DCP) of South Zone Hyderabad said: “Our aim is to maintain law and order and to ensure people’s safety. Our officers tried to control the situation at Dr BRKR Government Ayurvedic College. A video has gone viral on social media which shows that a police officer is allegedly misbehaving with women students”.

However, he said that the officials are yet to verify the authenticity of the video and that strict action would be taken against the police personnel if they were found guilty.

Students also alleged that Unani doctors were involved in the move to shift the Ayurveda College from the hospital premises.

Director Dr Varsini had issued the memo on July 19 for shifting of paraphernalia and the staff of BRKR Government.