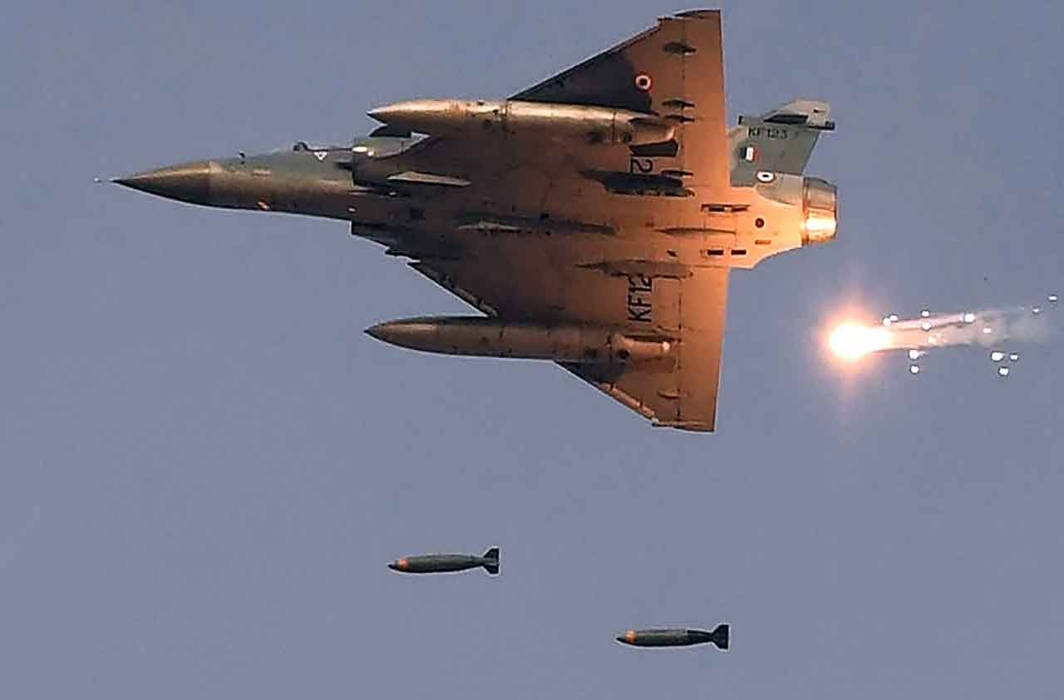 The whole country is praising the courageous act of Indian Air Force as the security personnel destroyed the Jaish-e-Mohammed camps and the control rooms across LoC.  According to reports, the IAF used 12 Mirage 2000 fighter jets in the operation, which bombed regions like Balakot, Muzaffarabad, Chakothi at around 3:30 am yesterday (Tuesday, Feb 26).

Mess with the best, die like the rest. Salute #IndianAirForce.@narendramodi.

Salute to the #IndianAirForce for their indomitable spirit in keeping our country safe! Let us all pray for their safety. Jai Hind 🇮🇳

Saluting our #IndianAirForce for carrying out this strike against terror elements that pose a threat to our country and humanity. Jai hind!🇳 #IndiaStrikesBack

What an explosive morning ! As india celebrates ! I salute the 12 bravehearts for meting out justice for our Pulwama boys ! Our Neighbours often complain of being victims of terrorism themselves .. they need to thank us . 🇮🇳🇮🇳🇮🇳🇮🇳🇮🇳🇮🇳🇮🇳 Jai Hind.

The pre-dawn air strike comes 12 days after the Pulwama attack on February 14 which claimed the lives of 40 CRPF soldiers.