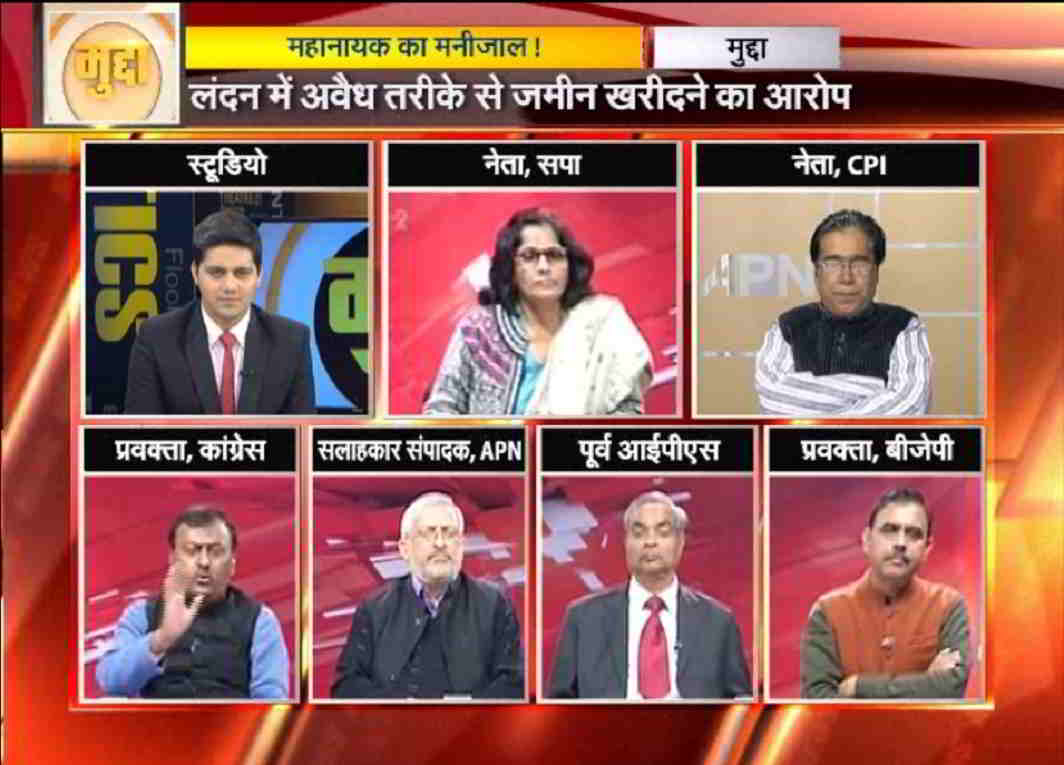 Mudda examines legality of cryptocurrency, questions whether controversy over 70-fold rise in actor’s investment has dented his image since RBI has asked people to avoid such businesses

The cryptocurrency, bitcoin, has gripped Wall Street and many financial markets across the world. It has driven up the value of a stock investment by the cine star Amitabh Bachchan’s family from $250,000 to $17.5 million in two-and-a-half years.

In May 2015, Amitabh Bachchan and his son Abhishek invested $250,000 as part of their personal investment in Meridian Tech, a Singapore firm founded by Venkata Srinivas Meenavalli. His skyrocketing fortune has now triggered controversy, with many questioning the real worth of the virtual currency.

Initiating the debate, Pandey said that investigation was ongoing and it’s very difficult to commit to a time frame as to its completion. He expressed hope that several more names will be added to the scam including Robert Vadra’s.

He further said that people of Bachchan’s stature should not have been indulged in such a malpractice. Finance minister Arun Jaitley has clearly stated that nobody will be spared from the legal proceedings. Bachchan has also responded to a notice served on him.

Pathak felt Bachchan’s prestige is under a cloud post the latest revelations. He also said that investigative agencies do not function under any political pressure.

Haider said the law is meant for the benefit of poor and farmers and not of influential persons, yet money laundering cases do not reach the doors of the very important persons or VIPs as such people misuse the good offices of those in power irrespective of who is in the government. He said that the black money network is very strong in the country and cannot be breached so easily.

Rajput asked the incumbent government how much black money has been retrieved from overseas in the last four years. He claimed that during Congress rule all relevant agencies were allotted the responsibility of investigating corruption cases and several of these were cracked successfully.

At this point, Pandey said the present government has provided all agencies with the golden opportunity to function free from any pressure in a professional manner. He expressed hope that investigation in the present case will reach its logical conclusion.

Raju said Bachchan was a role model. He said that though the question of bitcoins being illegal or not has not been answered, the RBI has advised people not to indulge in its business.