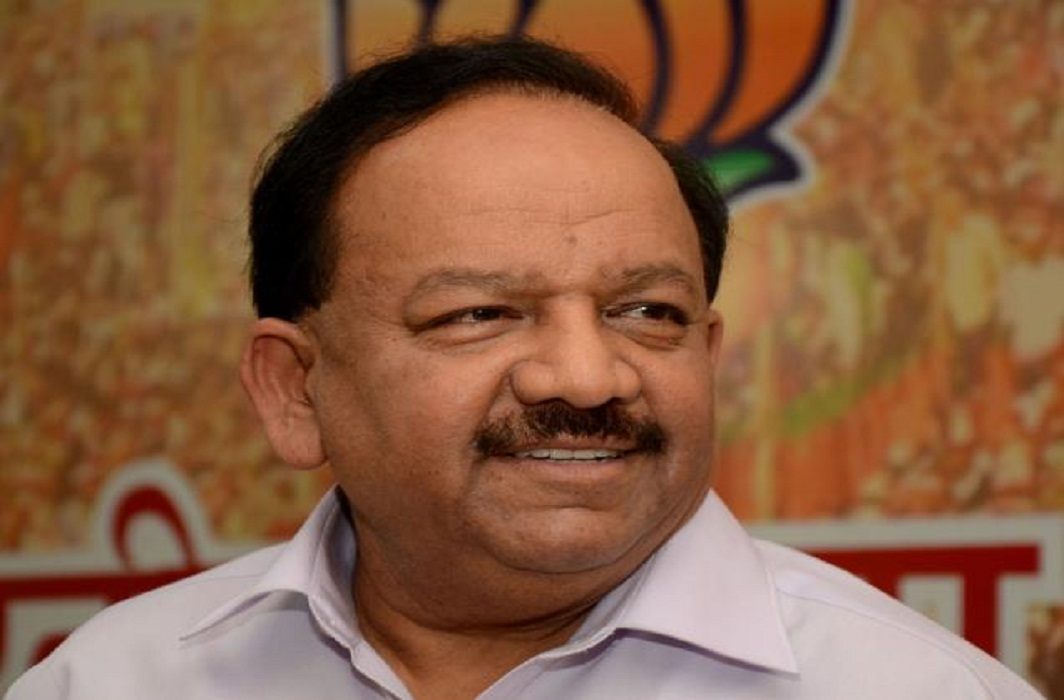 Union Environment Minister Harsh Vardhan on Sunday said that the Centre is not viewing the ban on sale of cattle for slaughter a “prestige issue” and has been examining the objections raised against it thus indicating a shift in the government’s policy on the regulation.

The directive, The Regulation of Livestock Market Rules, framed under the Prevention of Cruelty to Animals Act of 1960, was issued last month and drew flak as a move to ban cattle slaughter and an outreach of the Centre on federalism where slaughter is exclusively a state issue.

The Madras High Court last week has stayed the regulation for a month and several political parties and groups have written to the Environment Ministry protesting against the new rule.

“We are carefully studying all the suggestions that we have been receiving. Our officials have also met a few groups of stakeholders,” Harsh Vardhan told media.

“We will do what is the right thing. There is no prestige issue involved here,” he replied to questions whether the government is under pressure to make amendments.

Kerala Chief Minister Pinarayi Vijayan and Tamil Nadu opposition leader M K Stalin openly criticised the new rules and the former had announced to challenge the issue in court. Beef festivals were organised in various parts of Kerala to protest against the cattle sale ban. Oppositions came from inside the BJP also as party’s Meghalaya leader Bernard N Marak quit over the row. Many other party leaders from North East raised threats to leave BJP if the government would not scrap the ban.