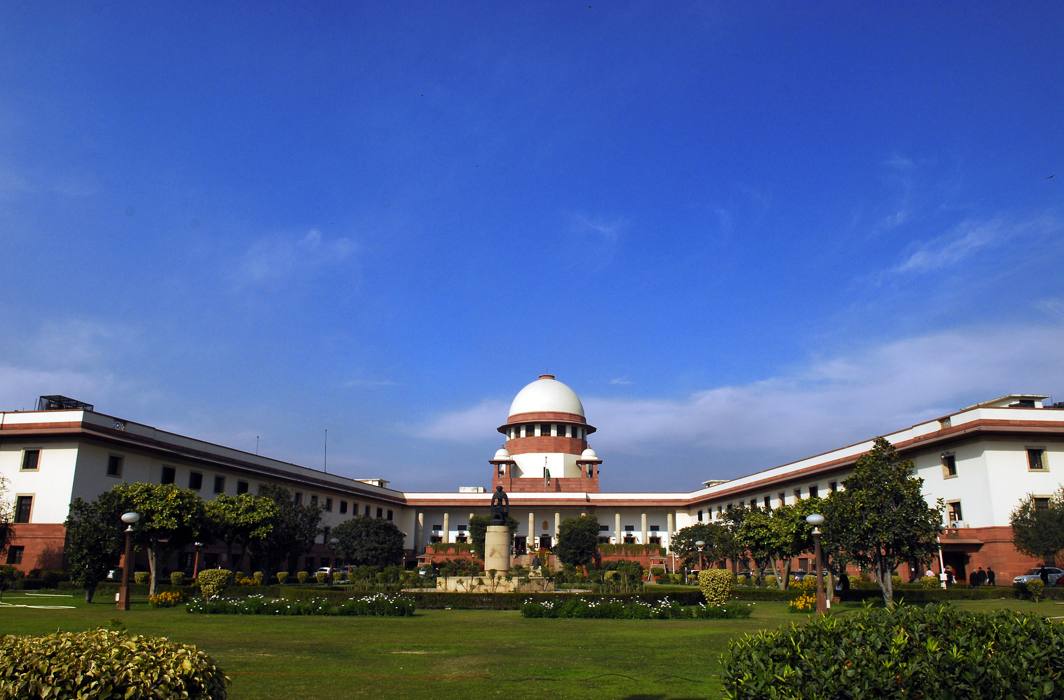 Top lawyers bodies on Saturday, January 13, favoured a speedy resolution of the issues arising from Friday’s unprecedented move by four senior most Supreme Court judges to criticise the Chief Justice of India question at a press conference.

They said the issue should not be politicised and the dignity of the institution of the Supreme Court be maintained.

After a meeting of the Bar Council of India (BCI) held on Saturday evening in this connection, BCI chairman Manan Mishra said a seven-member committee has been set up to meet judges of the Supreme Court. He said appointment has already been fixed with 50 percent of the judges.

Mishra said that the matter had to be sorted out ‘anyhow’ and could not be allowed to go out in the media again. On behalf on the BCI, he also appealed to the judges not to create such an opportunity again.

“There are enough mechanisms to address this inhouse. We discussed the contents of the letter. We have decided to form a seven-member delegation of judges. We will be meeting all the judges at the Supreme Court. We have already got appointment from 50 percent of the SC judges,” said BCI chairman Manan Mishra.

Mishra said that the prime minister and the law minister had said on Friday that it is an internal matter of the judiciary and they won’t interfere. He further said that the BCI appreciates the government’s stand.

He appealed to political leaders not to politicise the issue and let the people have faith in the judiciary.

“We have a meeting at 5 pm today (Saturday). Tomorrow (Sunday) our delegation will meet those senior judges, Chief Justice of India and other judges and request them to not bring issues like these in front of public,” he had said.

Meanwhile, News18 reported that the Supreme Court would not take up CBI judge Loya’s death case on Monday.

A meeting of the Supreme Court Bar Association (SCBA) also decided to meet the CJI and all judges to resolve the crisis as soon as possible. SCBA president Vikas Singh said the association was of the view that the dignity of the institution of Supreme Court be maintained and the issues should be resolved by the full court.

The SCBA also favoured fresh listing of all PILs or all old ones to be marked to senior courts – Court Nos. 1 to 5.

On Friday, January 12, in a move without a precedent, four senior most judges of the top court held a press conference, saying they decided upon this course after collective attempts to persuade the CJI to take remedial measures failed. The current situation, they added, was hampering the integrity of the judiciary.

“The four of us are convinced that unless this institution is preserved and it maintains its equanimity, democracy will not survive in this country,” Justice J Chelameswar said on the lawns of his residence.

Justice Chelameswar, who was speaking on behalf of the other judges, also released a letter written by them to the CJI two months ago. The letter has attacked the theory of “CJI being the master of the roster” cited by the CJI while deciding benches, saying he was only the ‘first among equals – nothing more, nothing less’ and raised a flag against the way the court has dealt with finalising the new memorandum of procedures, guidelines that guard the appointment of judges to the Supreme Court and High Courts.

They said there have been instances where “cases with far-reaching consequences for the nation and institution” has been assigned by the Chief Justice “selectively to the benches of their preferences without any rational basis for such assignments.”

SCBA president, senior advocate Vikas Singh termed the press conference of the four Supreme Court judges as ‘ill planned’ and added that the allegations made by them were not substantial.

“If they had to come for a press conference, then they should have said something substantial. Just creating doubts in the minds of people will not serve the interest of the judiciary. I think this was not properly planned,” SCBA president Vikas Singh told ANI.

He further opined, “If at all they had anything substantial to say, they should have thought it over first rather than just suggesting something and leaving it to the minds of the people to keep guessing. All of the wild guesses will go all over the country and all kinds of things will be said about the Supreme Court.”