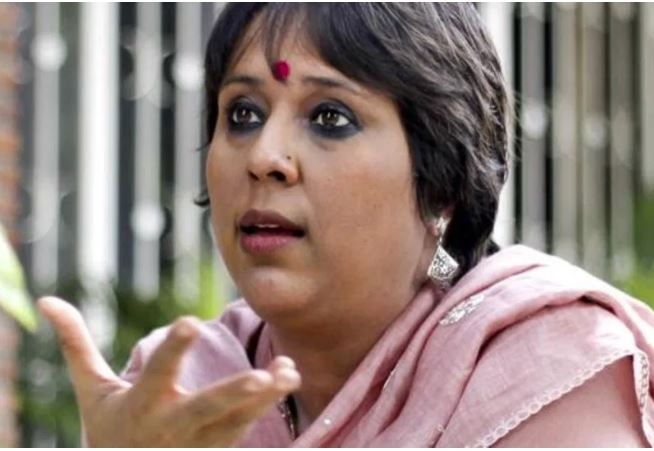 The Uttar Pradesh Police on Monday lodged an FIR against eight Twitter handles including the handle of Mojo Story, run by senior journalist Barkha Dutt who termed the FIR a case of brazen harassment and bullying, for allegedly propagating fake news in connection with the death of two Dalit girls in Unnao.

Assistant Superintendent of Police Vinod Kumar Pandey had clarified on Monday that the FIR has been lodged for spreading fake and misleading the mass regarding the incident. The case was registered under Section 153 of the Indian Penal Code and Section 66 of the Information Technology Act at the Sadar Kotwali police station in Unnao on Sunday against seven more Twitter accounts: Janjagran Live, Aazad Samaj Party spokesperson Suraj Kumar Boudh, Nilim Dutta, Vijay Ambedkar, Abhay Kumar Azad, Rahul Diwakar, Nawab Satpal Tanwar.

In Mojo’s case, the police claimed that they had not rushed to perform the last rites of the two deceased girls in spite of objections from the girls’ families, as it had been reported by the portal based on the family’s version.

The Unnao police had accused eight Twitter handles of spreading fake news claiming that the girls were raped and their last rites had been performed without their parents’ consent—similar to what was reported during the Hathras rape case last year. In both cases, the Police denied claims saying that the post-mortem of the bodies showed no signs of rape and the last rites had been performed with the parents’ permission.

Reacting to the FIR, Barkha said the Mojo Story editor alleged that the Unnao Police had refused to even give a copy of the FIR without which one cannot appeal for judicial intervention. Barkha said she had followed all the journalistic principles during reporting on the evolving story. She said she is ready to fight it and face it in court.

Three Dalit girls, aged 13, 16 and 17, were found unconscious in a field in Unnao on Wednesday evening. Later, the two were declared dead, the 17-year-old was admitted to a hospital in Kanpur.

The last rites of the deceased girls were performed on Friday morning amid tight security arrangements. The Unnao police officials said the girls were poisoned and the police have arrested two people accusing them of murder over one-sided love.