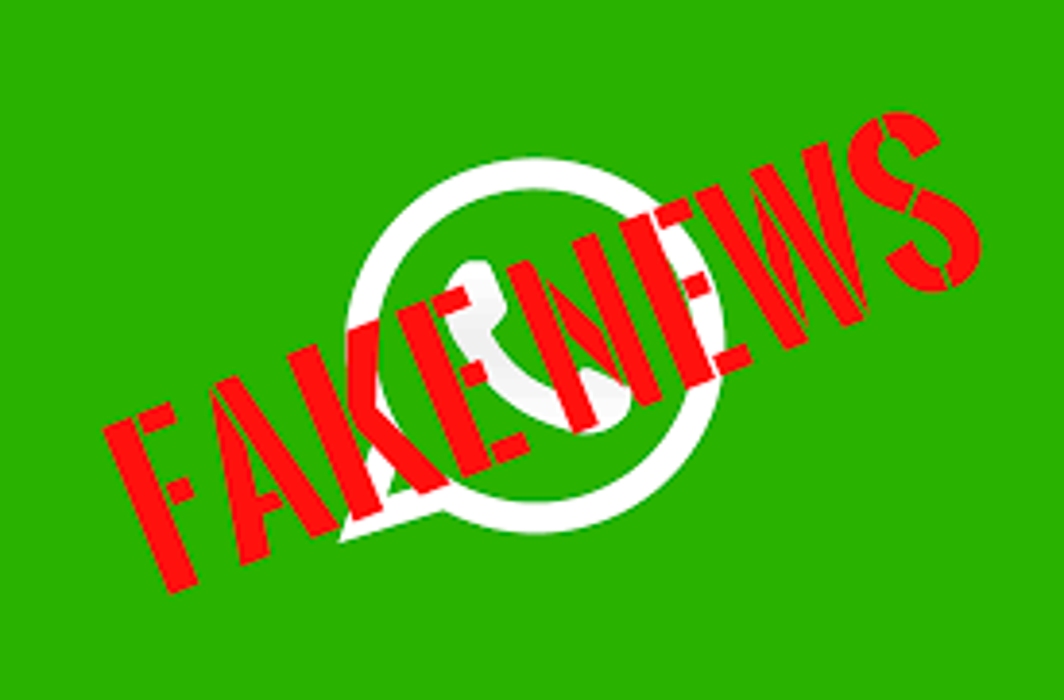 Following up on Facebook taking down hundreds of pages for ‘inauthentic behaviour’ ahead of the Lok Sabha elections, another of its companies WhatsApp launched a new feature to counter spread of fake news.

Users can use this feature to share rumours or unverified information and check on their authenticity. Users need to send such information to a number on WhatsApp (+91-9643000888).

The internet-based instant messaging platform said in a statement that it has tied up with Indian startup Proto and two other organisations, Dig Deeper Media and Meedan, for the service called Checkpoint Tipline. Users can send messages, including images, video and text in English, Hindi, Telugu, Bengali and Malayalam. The shared information will be verified by PROTO’s verification centre and the response will indicate if the shared information is true, false, misleading, disputed or out of scope.

It will also review information in pictures or video links and is available in four regional languages — Hindi, Telugu, Bengali and Malayalam — in addition to English.

Dig Deeper Media and Meedan, who have previously worked on misinformation-related projects globally, are helping PROTO develop verification and research frameworks for India, a statement from WhatsApp said.

“The challenge of viral misinformation requires more collaborative efforts and cannot be solved by any one organisation alone,” WhatsApp said in a statement. The company described Checkpoint as “a research project commissioned and technically assisted by WhatsApp”.

According to media reports, Proto founders Ritvvij Parrikh and Nasr ul Hadi said the project’s aim was “to study the misinformation phenomenon at scale – natively in WhatsApp”. Proto plans to send its findings to the International Centre for Journalists to help other organisations working to combat fake news, according to The Economic Times .

This is one of several initiatives launched by the platform to tackle fake news ahead of the elections, which will be held from April 11 to May 19. The platform’s role in enabling the spread of misinformation was highlighted after multiple mob lynchings were reported in India last year and were believed to have been sparked by rumours about child kidnappers spread on social media.

In July, the messaging platform imposed a limit of five on the number of times a message could be forwarded on WhatsApp in India. The limit was expanded globally this year. In September, it appointed a grievance officer in India, who would, among other things, look into complaints about fake news. It also launched an advertising campaign to spread awareness against spreading misinformation.

The platform, however, has end-to-end encryption on its messages, meaning that the messages cannot be read by a third party and even the company itself, which has posed a challenge when it comes to tracking misinformation.

WhatsApp owner Facebook has also launched measures to curb fake news and track political advertising on its platform. On Monday, the social media giant announced that it it had removed more than 1,000 pages from India and Pakistan that it claimed were displaying “coordinated inauthentic behaviour”, which the platform describes as a concerted effort by a large group to mislead others. In India, this included several pro-BJP and pro-Congress pages.