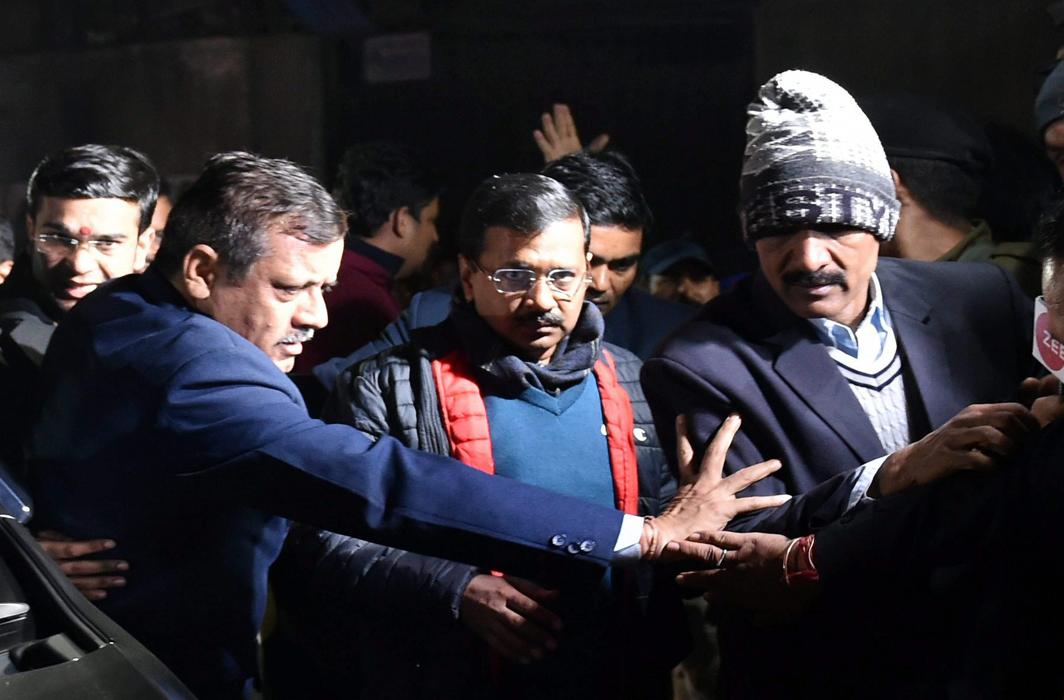 A day after fire broke out at Delhi’s Bawana firecracker factory, claiming 17 lives, the tragedy took a political turn on Sunday – with BJP leader and North Delhi Mayor Preeti Aggarwal heard on camera telling her aide that the party can’t comment on the incident  as they cleared the license to the factory.

Reportedly, the saffron party leader’s insensitive gaffe was caught on camera, in which the ruling Aam Aadmi Party (AAP) claimed that Aggarwal told her aide, “Iss factory ki licensing hamare paas hai, isliye hum kuch nahi bol sakte (the licensing of the factory is with us, hence we can’t say anything).”

Reacting to AAP’s claims Delhi BJP chief Manoj Tiwari said, “Its murmuring. Only ‘ye factory’ is clear. People are trying to make that fake video viral at a sad time just to blame BJP. CM re-tweeted it, he must apologise for such low-level politics in a time of despair.”

However, refusing to get into a political war of words with the BJP, AAP’s Satyendra Jain said; “don’t wish to indulge in politics. But we want to nab the culprits. How did this factory obtain its license? We have ordered an inquiry. Everyone knows who gives licenses to such factories. It is MCD’s job.”

Meanwhile, Delhi police, at late Saturday night, arrested the factory owner, Manoj Jain – who had been operating the factory since January 1 – and booked him under sections 285 (negligent conduct with respect to fire or combustible matter), 304 (punishment for culpable homicide not amounting to murder), 337 (causing hurt by act endangering life or personal safety of others) of the IPC and Explosives Act at Bawana Police Station.

Stating that Jain had taken the building on Rs 25000 per month rent since January 1, Delhi Commissioner of Police (Rohini), Rajneesh Gupta said, “From the time of questioning till now, he told us that the factory was of cold firecrackers used in stage shows and Holi celebrations. The packages recovered from the site also show the same.”

Further stating that an injured labor has confirmed that the crackers used to come from outside and the packing of the same was done in the factory, Gupta said that the owner’s close friend and neighbor Lalit Goyal’s name also cropped up during the investigation.

“As of now, Jain was the lone owner of the factory. However, his close friend and neighbor Lalit Goyal’s role is also being investigated,” said Gupta.

Among the victims of the Bwana fire tragedy, the police identified and released a list of names of seven deceased – Rajjo (65), Madeena (55), Dharma Devi (45), Baby Devi (40), Afsana (35), Sonam (23) and Reeta (18) lost their lives in the fire. Identities of other victims were yet to be confirmed