Home LATEST SPORTS NEWS BCCI President Has Not Spoken to Me on MS Dhoni: Virat Kohli 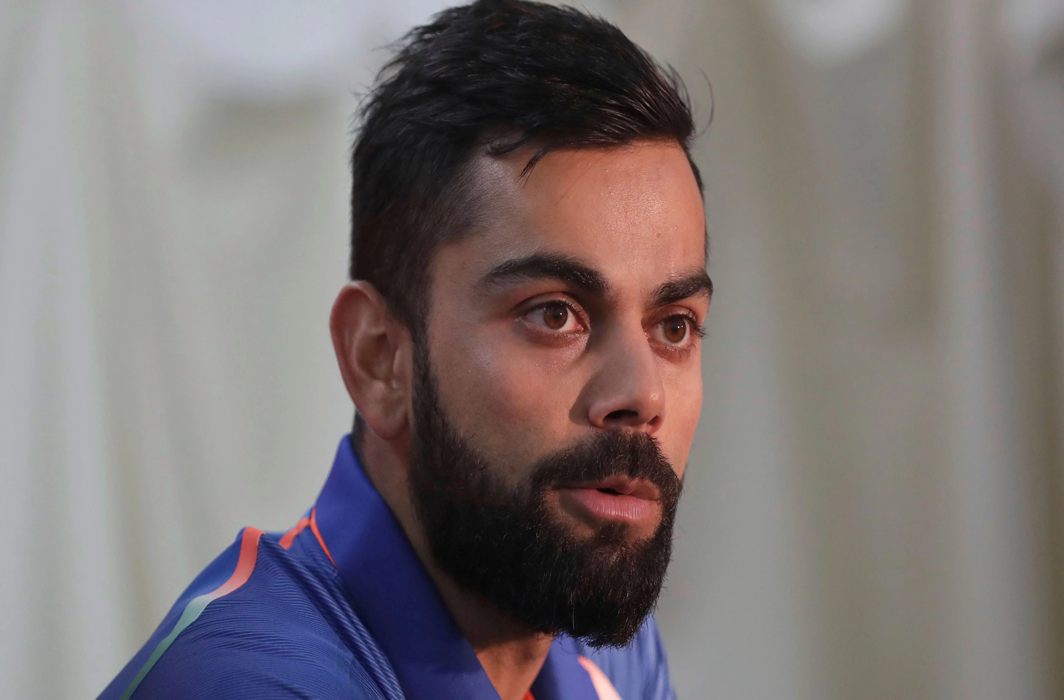 India’s Cricket captain Virat Kohli on Tuesday (Oct 22) said he hasn’t had any conversation with Sourav Ganguly with regards to Mahendra Singh Dhoni’s international future and believes that the BCCI’s President-elect will get in touch with him when he needs to.

Dhoni, who is on a sabbatical from international cricket, is not expected to play against Bangladesh in the upcoming T20 series.

He dropped in to meet the Indian team members and Kohli jokingly told journalists to come to the change room and say “hello” to the former skipper.

After being nominated as the BCCI’s President-elect, Ganguly had said that he would like to speak to the selectors as well as Dhoni to know what they had in mind.

“I congratulated him (Ganguly). It’s great that he has become BCCI President. But he’s not spoken to me about that (MS) yet. He will get in touch with me when he has to. I am sure I will go and meet him when he tells me to,” the Indian skipper said at the post-match press conference.

In fact, Ganguly on Monday said that he will speak to Kohli on October 24 as he believes that the decision to opt out of the Bangladesh T20 series, which starts November 3, rests with the Indian captain.

“I will meet him (Kohli) just like a BCCI president meets the Indian captain. It’s up to him to decide if he wants rest,” Ganguly told reporters.