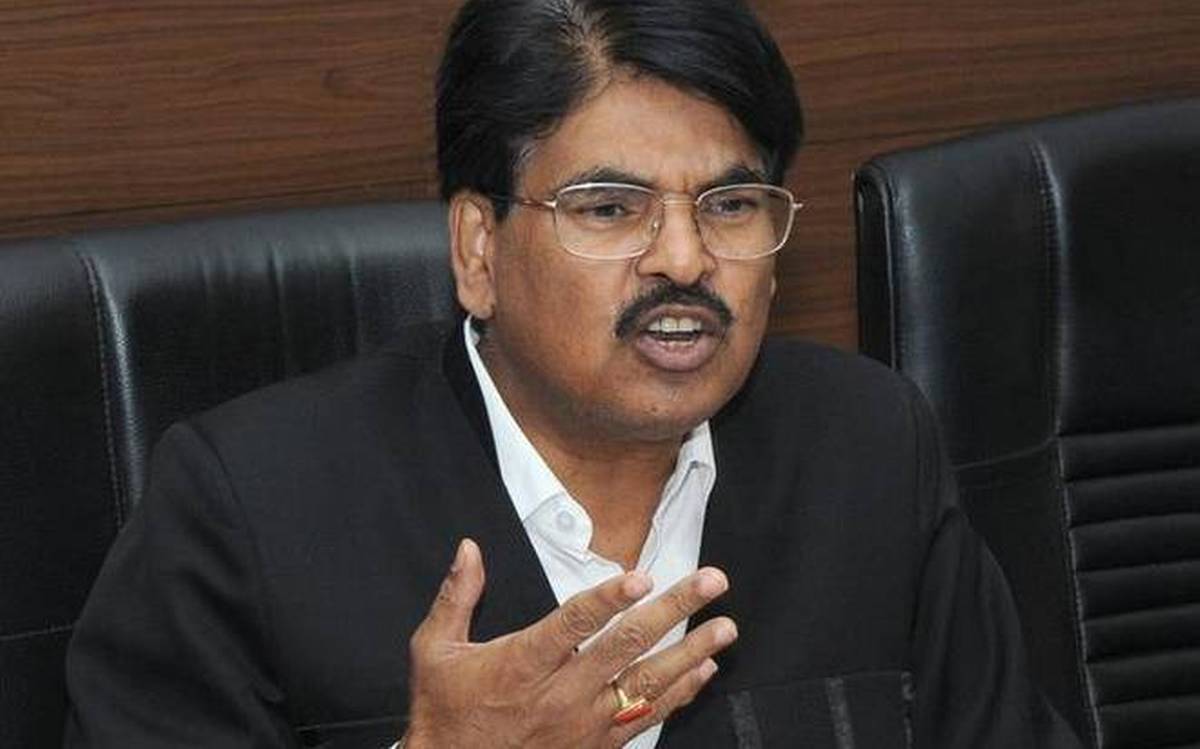 New Delhi, May 26: Manan Kumar Mishra, Chairman Bar Council of India, has written a letter to Delhi’s Lieutenant Governor and Commissioner of Police over the rape and attempt to murder a lady advocate in New Delhi.

The BCI Chairman has demanded immediate arrest of the criminal and police protection to the victim.

“A very heinous and shameful incident of rape and attempt to murder of a lady advocate in the Jangpura Extension area in the capital city of New Delhi on 19th May, 2020 has come to light. As per information received, the criminal assaulter was masked while committing this exceedingly shameful crime. Even after the brutal rape, the victim was attempted to be strangulated and murdered on her refusal to divulge her ATM card number and was beaten brutally again,” reads the letter.

The BCI Chairman expressed surprise over the fact that the crime occurred at a time when there was police manning in entire Delhi due to the Covid 19 lockdown.

“Apart from the incident being brutal and unpardonable, what is unfathomable and difficult to comprehend is that when during Lockdown, there is police manning the entire city of Delhi, why was there such laxity in the vicinity where the crime occurred.”

BCI Chairman Mishra also requested police commissioner to depute his “finest team and officer available to investigate this case so that the perpetrator of this heinous crime can be traced out and arrested”.

He stressed that “it is extremely essential for the police machinery to depute anti-rape, anti-molesters team around the clock in all vicinities throughout the country, be it by deputing people from within the police machinery and/ or be it by taking aid and help of volunteers and NGO’s”.

He, however, reminded that the primary duty to protect citizens, more so the susceptible and the vulnerable, lies on the police force. The BCI chairman demanded that the victim should be provided full security till the criminal is arrested.

Facebook
Twitter
Pinterest
WhatsApp
Previous articleKerala: Accused to be produced before Magistrates electronically.
Next article“Diplomatic route is the best way out of border tension with China”

The imposition of Emergency in 1975 by then late Prime Minister Indira Gandhi was a mistake, said Congress leader Rahul Gandhi on Tuesday, during an interaction with professor Kaushik Basu at an event organised by Cornell University.
Read more
Load more