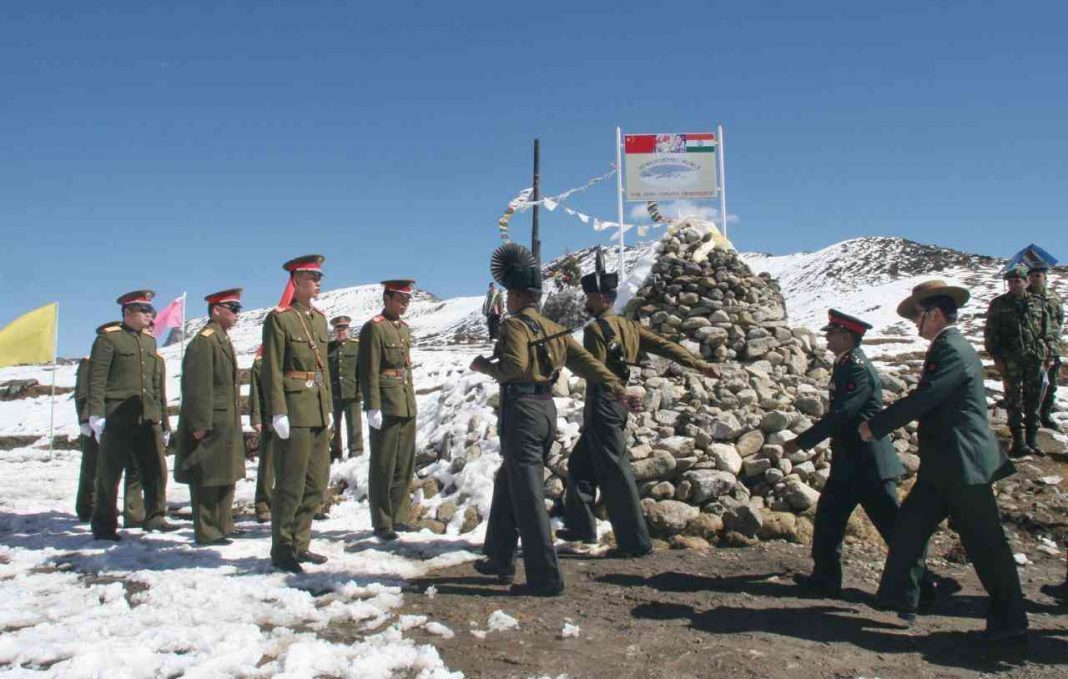 After releasing a map recently, China has now produced another evidence to bolster its claim to the Doklam plateau at the tri-junction. China says that the 1890 treaty between Sikkim and Tibet validates its claim over 89 sq km of the Doklam plateau south of where India sees the China-Bhutan border.

According to reports received from Beijing the Chinese Foreign Ministry on Friday pointed to this treaty, saying: “In terms of jurisprudence, the boundary convention signed in 1890 explicitly stipulates that Mount Gipmochi is the junction of China, India and Bhutan, and Doklam is situated on the Chinese side of the China-India and China-Bhutan boundaries.”

Doklam (also known as Donglong)  is at a tri-junction border of Bhutan, China, and India, where People’s Liberation Army troops and the Indian Army faced off. Bhutan and India have opposed China’s bid to construct a road in this area.

Although India largely affirms to this treaty to mark much of the India-China border in Sikkim, India recognizes it only as “the basis of alignment” of the border based on watershed and not the other aspects of the treaty.

Beijing even reached an understanding with Delhi in 2012 that the tri-junction would be finalized only with consultation along with Bhutan, and China was fully aware that India did not accept the tri-junction at Gipmochi.

China has been alleging India of intervening in Bhitan-China dispute. Beijing has demanded withdrawal of Indian forces, moved after June 21, from the disputed area before resuming any dialogue.