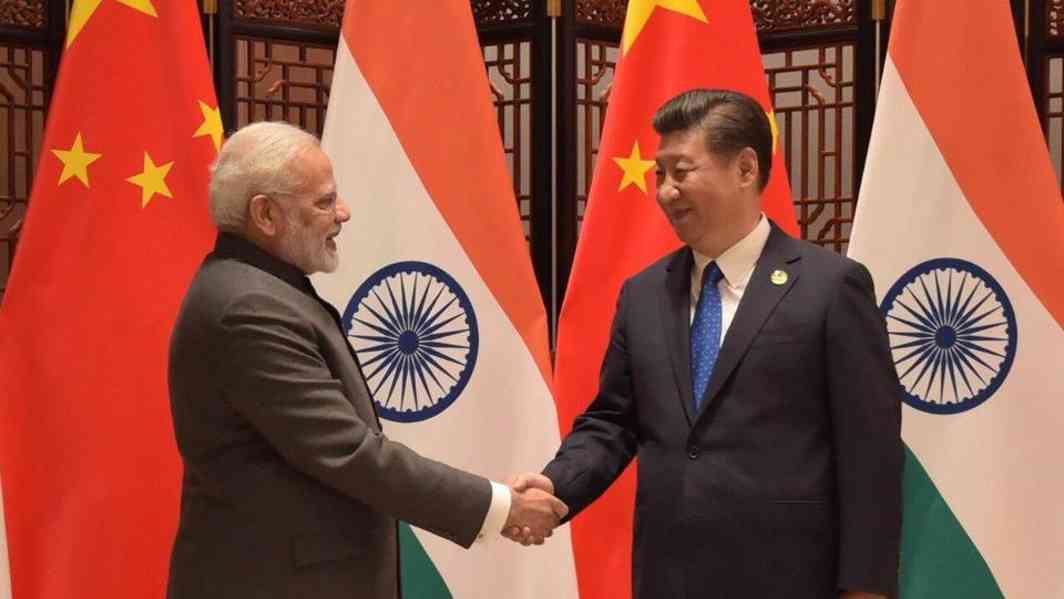 Indian Army Chief General Bipin Rawat’s recent comments over the possibility of India facing a simultaneous war front with Pakistan and China seem to have damaged the already feeble relations between New Delhi and Beijing.

Predictably irked by General Rawat’s comments – which came at the same time as Indian Prime Minister Narendra Modi and Chinese president Xi Jinping were insisting that the two countries should talk peace and move over the Doklam standoff – Beijing has asked the Indian government o clarify whether the Army chief’s “personal impromptu comment” were in line with India’s official stand on ties with China.

Geng Shuang, spokesperson of the Chinese Ministry of Foreign Affairs, on Thursday, called General Bipin Rawat’s remarks as “shocking” and said, “We have taken note of the position of the Indian military official concerned… I do not know whether his statements have been authorised, were his personal impromptu comments or were on behalf of the Indian government.”

Shuang’s response was to comments made by General Rawat while speaking at a seminar organised by defence think-tank Centre for Land Warfare Studies in New Delhi on Wednesday where he said: “As far as the Northern adversary (China) is concerned, flexing of muscles has started. Salami slicing, taking over territory in a very gradual manner, testing our limits or threshold is something we have to be wary about. Remain prepared for situations that are emerging gradually into conflict.”

The Army Chief had then gone on to say: “Whether these conflicts will be limited and confined in space and time, or whether these can expand into an all-out war along the entire front with the western adversary (a reference to Pakistan) taking advantage of the situation developing on the Northern border (with China) is very much likely (sic).”

What may have left the Chinese establishment red faced is that Rawat’s comments – which Beijing may see as a provocation – came just a day after the Indian Prime Minister and Chinese premier buried the proverbial hatchet at the BRICS summit in Xiamen, China. The leaders of the two countries had decided to move past the bitterness over the recently ended 73-day-long Doklam standoff and instead pursue “healthy, stable bilateral ties” that “do not allow differences to become disputes”.

Chinese Foreign Minister Wang Yi had, on Thursday, said that relations between the two countries were “not derailed” while admitting that ties were “damaged and affected” during the Doklam standoff. These were the first official remarks from Beijing after the meeting of the leaders of the two countries at the BRICS summit.

The Chinese foreign minister said that the two countries should learn from the past and maintain a peaceful border. “There should be no confrontation. We need to build strategic mutual trust, and the two sides need to work and regard each other as partners of cooperation, rather than be driven by old fashioned mindsets and regard each other as rivals or threats,” he said.

Wang further said “Recently, due to well-known reasons, Sino-Indian relations were indeed damaged and affected. Xi Jinping and Narendra Modi have held successful bilateral talks in Xiamen and both sides should conscientiously implement the consensus of the leaders and ensure healthy and stable development.”

Although the Indian establishment has not yet reacted to the reservations expressed by the Chinese government over the remarks made by the Army Chief, it appears that General Rawat has unsettled the “mutual trust” that the two countries have been speaking of as a prerequisite to peace and tranquillity along their shared borders.