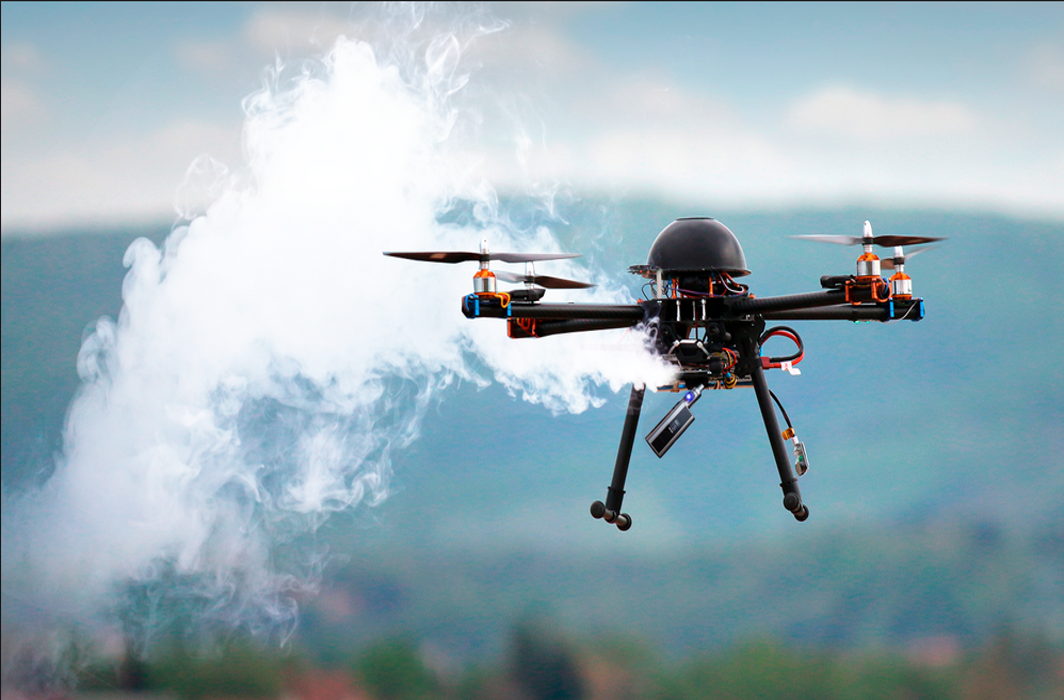 Public sector undertaking Bharat Electronics Limited (BEL) has made the prototype of a device to search, track and kill enemy drones.

BEL is now in talks with user agencies for demonstrations even though no request for proposal (RFP) or request for interest (RFI) has been floated, reported The Times of India (TOI).

This ground-based system can be deployed at airstrips, border areas and hilly regions and vital installations and places like the Parliament.

The portable prototype uses a radar, and electro-optical and electromagnetic sensors. “Since it’s a prototype, we developed a low-range product that works in the range of 3-5km. But we can change the radar and increase the range depending on user requirements,” Kalghatgi said, according to the TOI report.

While it can search and track drones, killing or disabling them is a challenge as drones can be launched even in cities or densely populated areas.

Kalghatgi says: “We have a soft-kill prototype ready and BEL is working closely with Defence Research & Development Organisation (DRDO) on the hard-kill option.”

The soft-kill option has a jammer that can interfere with the drone’s electronics and radio frequency. As these are piloted remotely, they rely on signals from the pilot and jamming prevents her from communicating with the drone.

“Our technology can disable a drone in the range of 50 metre to 3km. This can be enhanced based on user needs,” he said. The hard-kill option uses lasers. The DRDO has a classified programme focused on developing laser-based weapons and this is part of it, the TOI report said..

The report quoted K Ramachandra of the National Mission for Micro Air Vehicles (MAV), who is among the scientists working on similar technology since November 2016, as saying: “This is a great leap. So far we have Israeli and US technologies but BEL’s achievement is good. We’ll try and leverage it.”