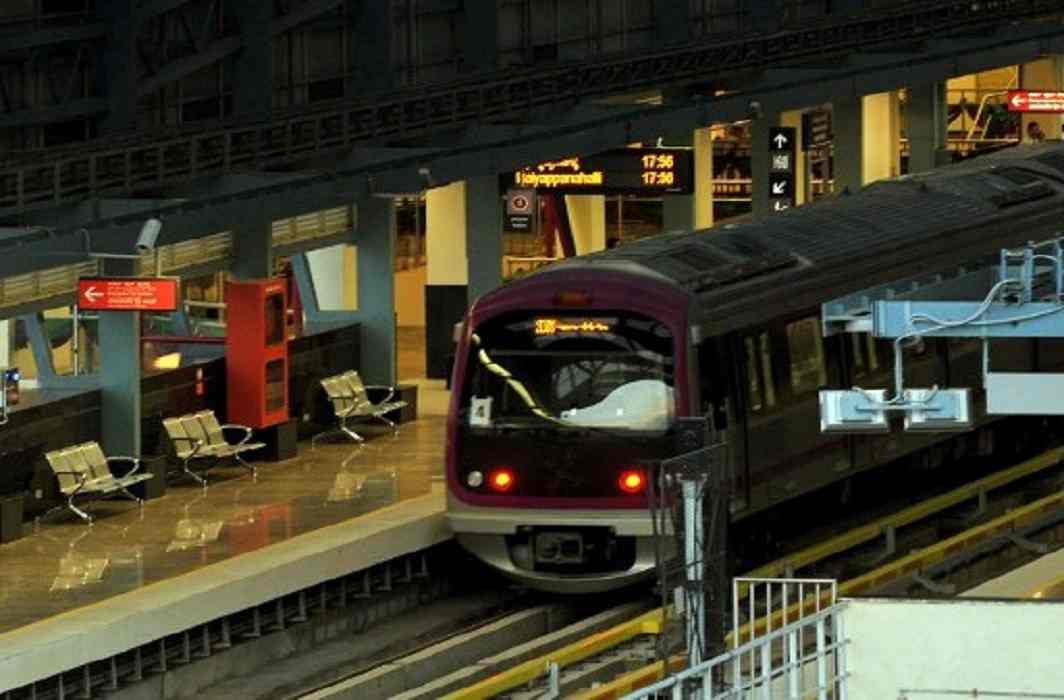 Thousands of commuters in Bengaluru were left stranded and inconvenienced after the Namma Metro service stopped for seven hours in the wake of staff protests against the arrest of six officials.

The service resumed only after successful negotiations with the Metro workers.

Trouble started on Thursday after Metro officials were asked to undergo a security screening, including frisking, before entering the station, similar to commuters. By the time the commuters called police, two constables of Karnataka State Industrial Security Force had been beaten up by a group of 10 Metro officials.

Six of these officials were arrested. As per latest reports, four of them were released subsequently. The Metro staff is now demanding the freeing of the remaining two. It had been on strike and called it off only following reassurance from the authorities.

Interestingly, Bengaluru became the Indian city with the second longest Metro network, after Delhi, following the inauguration of the final section in the project’s first phase on June 18. Phase 1, comprising an 18 km east-west line and a 24 km north-south line, was built at a cost of Rs 13,845 crore and is expected to be used daily by five lakh people.