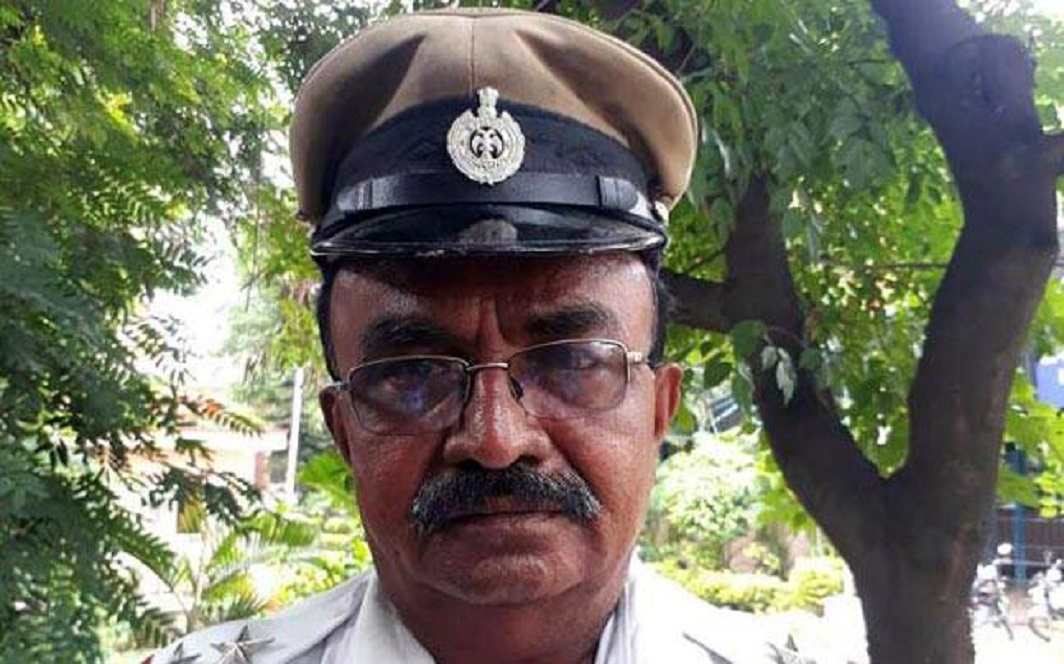 A Bengaluru traffic police officer, who stopped the President’s convoy so that an ambulance could pass through, has won hearts and a reward for quick thinking and deft handling of the situation.

Traffic police sub-inspector ML Nijalingappa was deployed at Bengaluru’s Trinity Circle on Saturday (June 17), a busy junction that a convoy of the President of India was to pass through.

President Pranab Mukherjee was in the city for the inauguration of Metro’s Green Line. Mukherjee’s convoy was headed towards the Raj Bhavan when Nijalingappa is said to have spotted an ambulance trying to make its way towards a private hospital near HAL. The sub-inspector directed his colleagues to help the ambulance travel through the traffic-heavy road.

Praveen Sharma , the Commissioner of Police tweeted, “The Policemen who took such initiative to be rewarded, Well Done!”