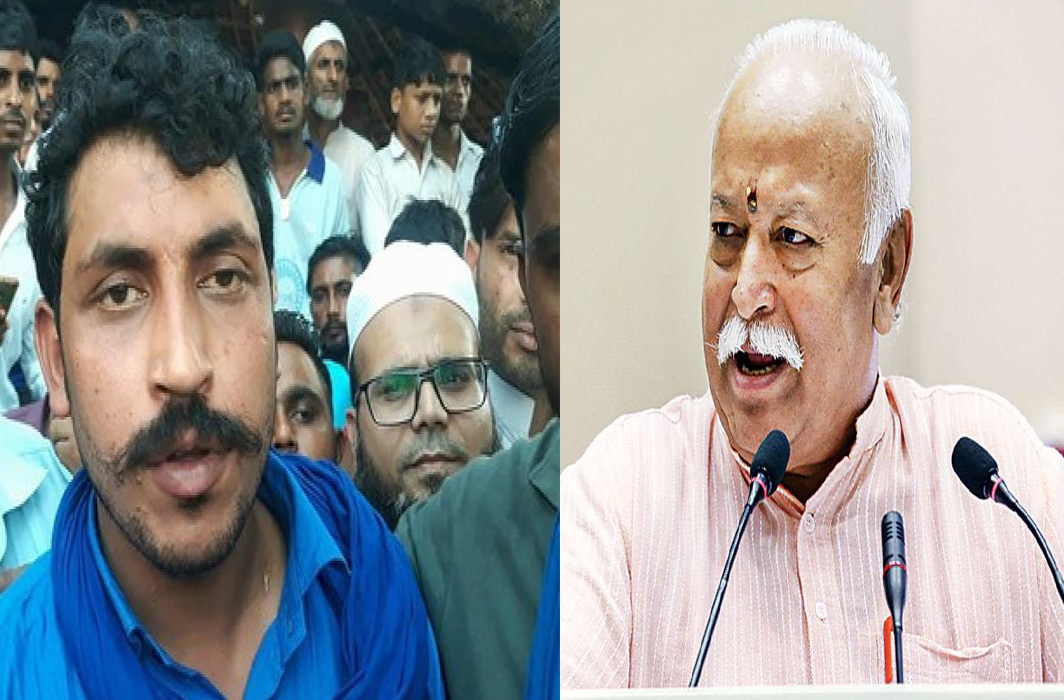 Chandrashekhar Azad aka Ravan, Dalit group Bhim Army leader on Tuesday (August 20) challenged the RSS chief Mohan Bhagwat to an open debate on the issue of reservation. He also asserted that a discussion should be held on the abolition of caste system which has hollowed out the country.

The challenge came after Rashtriya Swayamsevak Sangh (RSS) chief Bhagwat on Sunday (August 18) said that there should be a conversation in harmonious atmosphere between those who are in favour of reservation and those against it.

“He (Bhagwat) wants the issue to be discussed among those who are against reservation. I challenge him to hold a debate in front of the media and all concerned. We want to tell people about all that we (Dalits) have suffered because of the caste system. He should come armed with all statistics,” Chandrashekhar said.

He also said his army would have supported Bhagwat if he calls for abolishing the caste system which has ruined the country.

“The caste system has hollowed out the country. Bhagwat should hold discussion on it instead,” he said.

The dalit chief claimed that 54 per cent of the people belonging to Scheduled Castes do not own any land in the country, while a particular caste dominates and enjoys all privileges.

“Seventy-three years after Independence, 54 per cent Dalits don’t own any land… By calling for a discussion of the reservation system, the RSS has showed its anti-Dalit mindset,” he said.

Warning the government, the group chief said the community will take to streets if the government tried scrapping the reservation system.

“The Dalit community cannot be considered weak anymore. We are ready to face any challenge. We will hit back,” he said.

“This time we won’t speak up after they have taken a decision (on reservation). This time, we will take to the streets before they can do anything,” he said referring to the revocation of special status of Jammu and Kashmir under Article 370 of the Constitution.