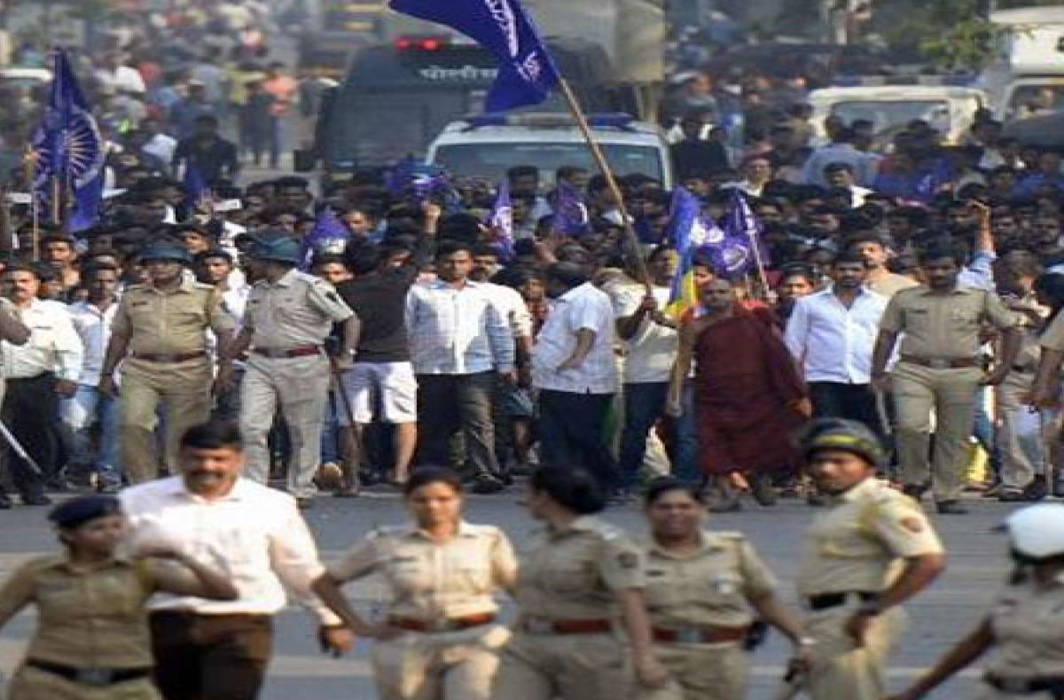 The probe into Bhima Koregaon violence not finished yet, the Maharashtra government today (Thursday, Oct 25) moved the Supreme Court against a Bombay High Court order yesterday setting aside a lower court order extending time granted to State police to conclude probe in the Bhima-Koregaon violence and file the chargesheet in the case in which several rights activists had been made accused.

The Maharashtra police had sought an extension of 90 days to complete investigation and file a chargesheet, said a report in The Hindu.

The arrests had followed raids at their residences and offices in connection with the ‘Elgar Parishad’ conclave held in Pune on December 31 last year, which, the police had claimed, had led to violence at Bhima Koregaon the next day. The police alleged that the conclave had the support of Maoists.

They were arrested on June 6 by Pune Police and a case was registered against them under the various provisions of The Unlawful Activities (Prevention) Act, 1967 and the Indian Penal Code.

“The police started the investigation but could not complete the same. On September 3, 90 days were completed since the date of arrest of the respondents,” the Maharashtra government petition filed through State counsel Nishant Katneshwarkar said.

Appearing for the state before a bench headed by CJI Ranjan Gogoi, advocate Nishant Katneshwar sought an urgent hearing. The lawyer said if the High Court order is not stayed then accused in the violence case would become entitled for grant of statutory bail for want of non-filing of chargesheet within the stipulated period.

The Bench said the appeal of the Maharashtra government would be heard on October 26.

Earlier, the apex court had refused to interfere with the arrest of five rights activists by the Maharashtra Police in connection with the Bhima-Koregaon violence case and declined to appoint a SIT for probe into their arrest. The Maharashtra Police had arrested five activists — Varavara Rao, Arun Ferreira, Vernon Gonsalves, Sudha Bharadwaj and Gautam Navlakha — in connection with an FIR lodged following a conclave — ‘Elgaar Parishad’ — held last year that had later triggered violence at Bhima-Koregaon village in the State.