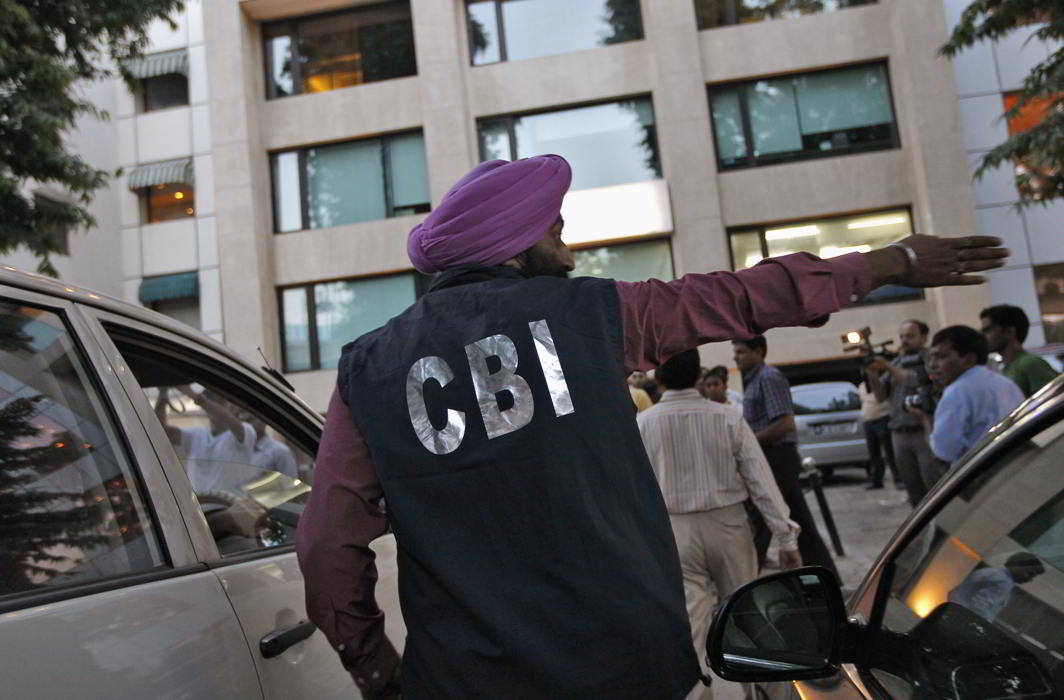 CBI filed its chargesheet in the scam related to PMT 2012 exams against 592 accused including 4 Vyapam officials, 26 officials of four private medical colleges

In a first, a special CBI court in Bhopal functioned till around 2.30 am on Friday, to hear and subsequently reject anticipatory bail pleas of over 30 persons – including owners of prominent medical colleges – who were named among 592 accused in a chargesheet filed by the CBI on Thursday in connection with the multi-crore-rupee Vyapam scam.

The CBI, which is investigating complaints of a slew of irregularities in the Madhya Pradesh Professional Examination Board (MP-PEB) during the period between 2012 and 2013 which collectively are called the Vyapam scam, filed its chargesheet in the special CBI court with regard to malpractices during the pre-medical test (PMT) conducted by the board in 2012 on Friday.

Thursday’s chargesheet by the CBI comes weeks after the agency filed a chargesheet against 490 accused persons including three Vyapam officials, three racketeers, 17 middlemen, 297 ‘solver & beneficiary’ candidates and 170 guardians of the beneficiary candidates in connection with alleged irregularities in the PMT 2013 conducted by Vyapam.

A statement issued by the CBI on Thursday evening with regard to the filing of the new chargesheet said that the agency’s probe into the irregularities committed during the PMT 2012 case “discovered that some racketeers along with their accomplices were allegedly arranging solvers for beneficiary candidates in the said examination.”

“The pairing of respective Solvers-Beneficiaries was being done by the racketeers by getting the roll numbers of these Solvers-Beneficiary candidates manipulated through Vyapam officials, such that a Beneficiary candidate was seated right behind his Solver. This enabled the Beneficiary to cheat and copy the answers from Solver. The CBI investigation also unraveled a further conspiracy including complicity of public servants of department of medical education and also management as well as college-level admission committee of four private medical colleges based at Bhopal and Indore,” the statement added.

While the allegations made by the agency against the accused persons are not new and instead are part of a pattern that can be seen in all Vyapam scam-related cases, what makesThursday’s court proceedings stand out is the decision of special CBI judge DP Mishra to continue hearing interim bail applications filed by over 30 accused well past court hours.

During the proceedings on Thursday, the court had also issued arrest warrants against the accused persons who were not present for the Vyapam case hearing, including politically influential Ajay Goenka and Suresh Vijaywargiya, while it granted bail to 15 other accused, who had appeared before the court on the condition that they furnish bail bonds of Rs 1 lakh.

The four former Vyapam officials named in the PMT 2012 chargesheet by the CBI are then director Pankaj Trivedi, former system analysts Nitin Mohindra, Ajay Kumar Sen and CK Mishra. With the exception of Trivedi, the agency had named the others in its PMT 2013 chargesheet too.

The spokesperson added: “CBI used various techniques to identify these accused persons. During the course of investigation, CBI had discerned that these Solver candidates were amongst the medical college students or bright medical aspirants taking coaching in the States of MP, UP, Bihar, Delhi, Rajasthan, Jharkhand, West Bengal and Maharashtra. Painstakingly, CBI collected pertinent details of students of various medical colleges and coaching institutes spread all over these States, and succeeded in preparing a database of more than 10 lakh (approx) such students.”