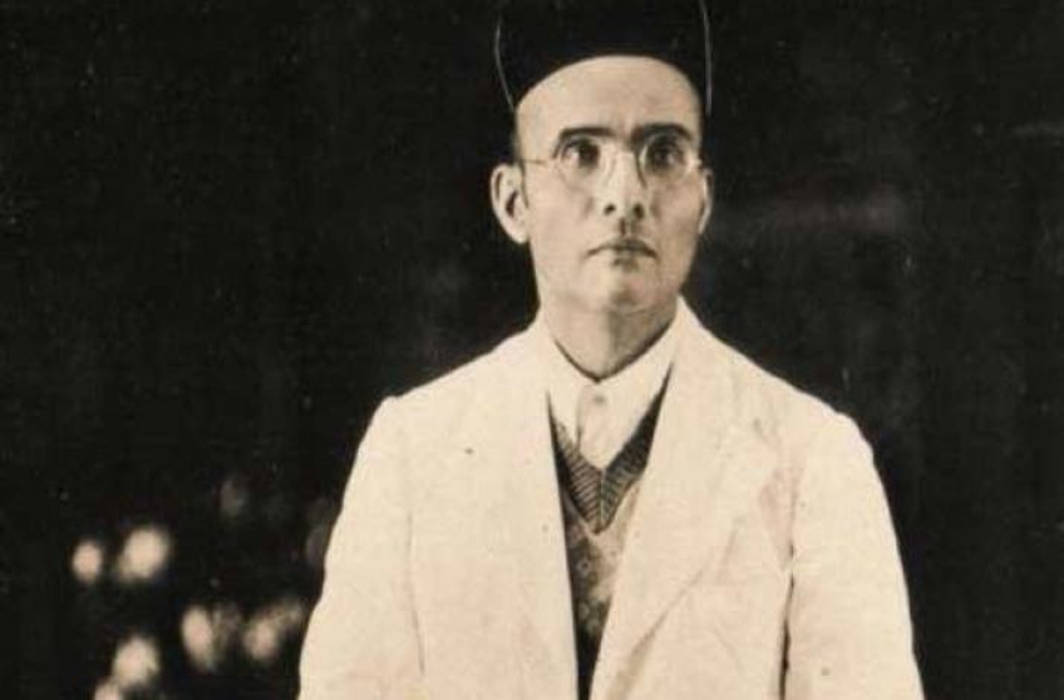 When the nation is paying tribute to Veer Savarkar on his 136th birth anniversary, Chhattisgarh CM Bhupesh Baghel has been heard calling Savarkar ‘a proposer of two-nation theory’.

Speaking to reporters, Baghel said, “Savarkar had put forward the proposal of dividing the country into two parts on religious grounds and Jinnah had implemented it. This is a historical fact and no one can deny it.”

Speaking further about the demand of a Bharat Ratna for Savarkar, Baghel said, “He had fought for the independence of the country and was put in Andaman and Nicobar jail. Not just once but he apologised repeatedly to Britishers and after coming out of jail he stayed away from the fight for the country’s independence. He had thought of two countries, this is also historically true.”

There are so many people for whom Savarkar is a freedom fighter, who sacrificed his life for the betterment of the country on the other hand, some believe that he was not that much patriotic.  ‘Savarkar- a real hero or not’, has always been a topic of debate among the followers of Savarkar and those who criticizes him.

Vinayak Damodar Savarkar was born on May 28, 1883 and breathed his last on February 26 in 1966. During his 83 years, he was involved in the political murder of three British officials. From the nationalist perspective, these murders have been cited as examples of Savarkar’s revolutionary zeal to violently uproot British rule, unmindful of the consequences.

Savarkar was also charge sheeted in the assassination of Mahatma Gandhi but was subsequently exonerated, largely because no corroborative evidence of his involvement was furnished. It has helped perpetuate the myth of Savarkar the brave.

But this myth has been shattered because of the new evidence gathered over the years. He manipulated his followers to assassinate British officials, yet took care to conceal his links to the crimes he conceived. He did not hesitate to betray his acolytes, as he did Nathuram Godse, the man who assassinated Gandhi.

His famed fortitude was rarely on display during his years of imprisonment in the Andamans. He tendered craven apologies to the British, willing to bargain for his own freedom, not the country’s.

Ace Badminton player Saina Nehwal on Tuesday shared first poster of her biopic Saina on her twitter account. The movie is based...
Read more

Bollywood actor Taapsee Pannu and singer Sona Mohapatra on Monday reacted strongly to the Supreme Court’s observations on a rape case. The Supreme court bench in the hearing asked a raped accused if he was willing to marry the victim.
Read more