Bigg Boss 14 to kick off tonight: Here is everything you need to know 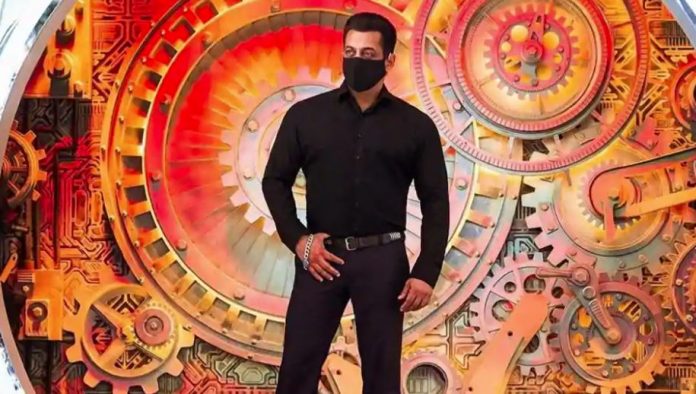 After a record-breaking extended season, last year which saw Sidharth Shukla walk away with the coveted trophy, the country’s biggest reality show Bigg Boss is back with its 14th season with Bollywood actor Salman Khan donning the hat of the host one more time! The show will premiere tonight and the excitement is at its peak among the viewers.

The social media is abuzz with speculations around the contestants entering the house with many big names doing the rounds. However, what we are really excited about are the interiors of the house. As per the reports, the house will have a shopping mall, theatre, spa, and dining area, which is sure to keep the contestants upbeat during their long stay in the house.

The brand new season of  Bigg Boss will also feature most loved contenders from previous seasons of the show Sidharth Shukla, Gauahar Khan and Hina Khan. These ‘Toofani Seniors’ will give the new contestants a set of challenges to check their capability. They will also be responsible for making important decisions during their stay in the first 15 days of the show. The personal rivalries of these seniors are sure to get the sparks flying. In fact, a video of Gauahar Khan and Sidharth Shukla arguing during the premiere is already going viral on social media.

Are you excited for the brand new season? Tell us in the comments section!