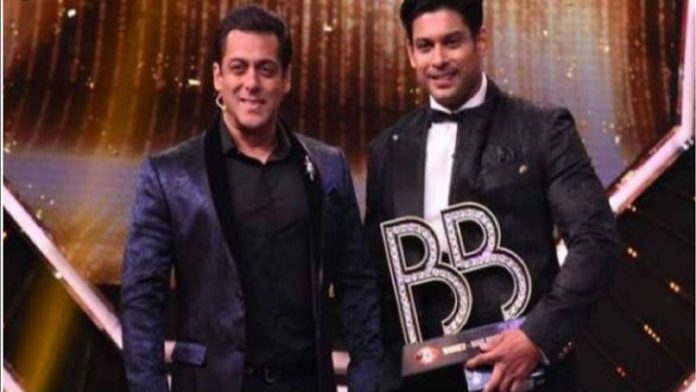 Bigg Boss, controversies and shouting matches go hand in hand. The brand new season of the Salman Khan-hosted show is no different. The housemates have barely settled in the house, but full-blown fights have already begun. In the latest promo, previous season’s winner and senior  Sidhart Shukla is seen getting into a massive fight with fresher Eijaz Khan. During a task, Eijaz accuses Sidharth of botching it up, to which Sidharth sarcastically asks Eijaz if he should follow Eijaz’s interpretation of the task or his own. Shukla, known for being short-tempered, got into another fight with Gauahar Khan in the same task as he was unhappy with the way she conducted the task.

Previous season’s contestants Hina Khan, Gauahar Khan and Sidharth Shukla are in the house for the first two weeks and new season’s contenders have to impress them and show their capability. Apart from fights, The controversial reality show is also known for love stories that blossom inside the house. From the first few episodes, we can see closeness brewing between actor Pavitra Punia and former Indian Idol contestant and singer Rahul Vaidya. While doing household chores, Pavitra asked Rahul to learn to make chapatis and Vaidya said he was willing to do whatever she wanted. Do we see another relationship on the cards there? Only time will tell.