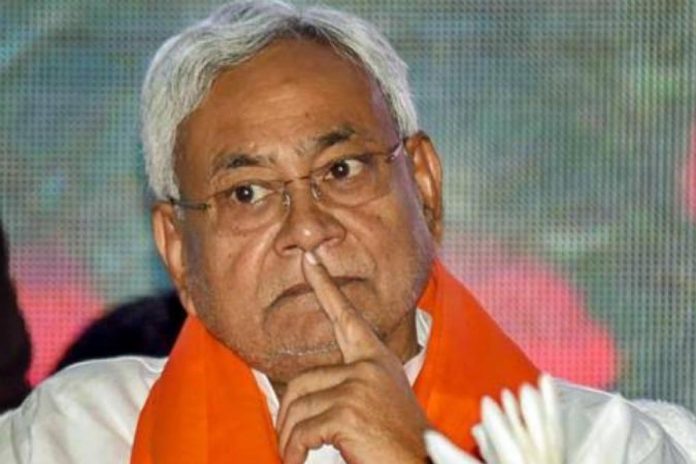 The contest in upcoming Bihar Assembly polls is looking keener with Nitish Kumar-led Janata Dal (United) facing Rashtriya Janata Dal on most seats. The equation could be beneficial for the Bharatiya Janata Party as the fight between RJD and JDU would be close and it might help it in emerging as the single-largest party in the state.

RJD has decided to field its candidates in 144 constituencies, out of which it will be up against JD(U) candidates on as many as 77 seats. JD(U), which is contesting on 115 seats can expect an easier contest only on 38 seats. On the other hand, BJP seems to be in a position of advantage as RJD candidates will be up against the party only on 51 seats. BJP’s candidates are in the fray in 110 constituencies, which means the saffron party can expect an easy fight on as many as 59 seats. The mathematics might help the BJP in winning more seats than its ally and emerge as the dominating party once the results are announced.

Another factor which is making things difficult for JD(U) is Lok Janshakti Party chief Chirag Paswan’s constant attacks on chief minister Nitish Kumar and praises for BJP. A rattled JD(U) had earlier warned its ally to take a clear stand on the issue and ensure that LJP is not considered for a Rajya Sabha seat or Cabinet berth. LJP had walked out of the NDA in Bihar and decided to fight the polls independently.

The election for the 243 assembly seats in Bihar will take place in three phases on 28 October, 3 November and 7 November. The results will be declared on November 10. In the first phase voting will be held in 71 constituencies.  Voting in 94 assemblies will take place in the second phase, while the third phase will see voting on 78 seats.