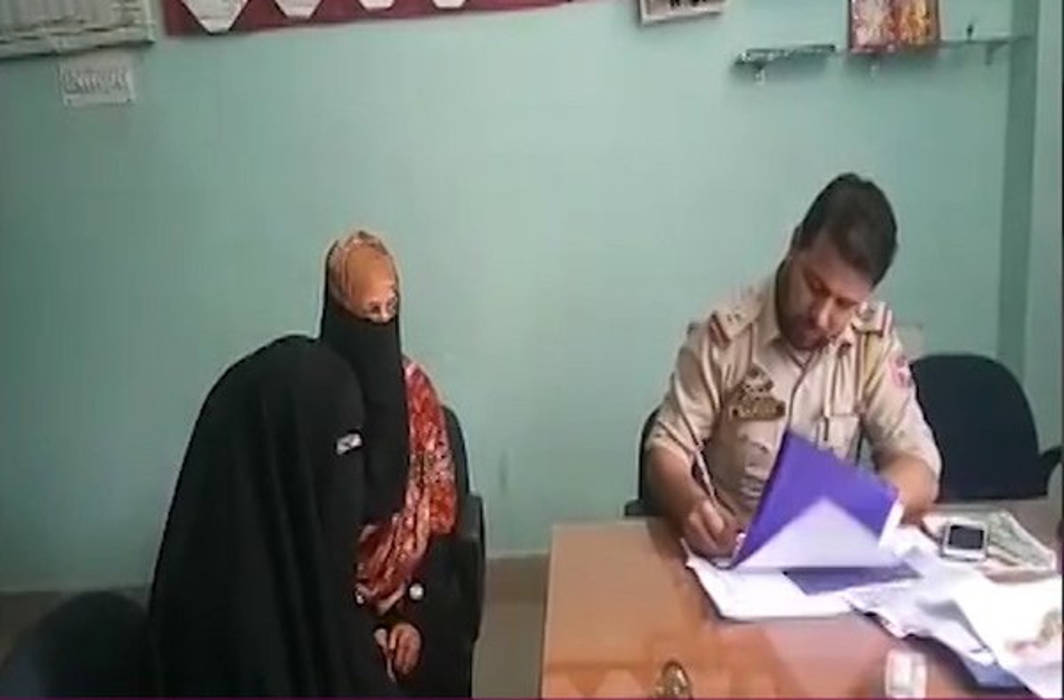 Two brothers from Bihar, Mohammed Tabrez, 26 and Mohammed Parwez, 24 were arrested on Wednesday (August 28) from their house in Ram Bishanpur village, Supaul on charges of kidnapping two Kashmiri sisters, whom they claim to have married just a few days back.

The brothers were working as migrant labourers in Ramban, Kashmir when they fell in love with the sisters. They got married soon after the abrogation of Art 370 from Jammu and Kashmir, after which they came back to Supaul and started living there, police said on Thursday (August 29).

Meanwhile, the women’s father filed a kidnapping case against both the brothers following which the Jammu and Kashmir Police reached Ram Bishanpur village in Supaul on Wednesday (August 28) and found the girls living there.

Assisted by the Supaul police, the Kashmir police team arrested Tabrez and Parwez. Later, all four were produced in a Supaul court where the two sisters recorded their statements before the magistrate

Both the girls testified that they married their boyfriends and wanted to stay with them in Bihar. They pleaded that they be allowed to live with their husbands.

The two brides hoped that with the annulment of Article 370 there should not be any legal complexity in their marriage. “We waited for three years to fulfill our weddings dreams. We are adults and happy with our husbands, who love us,” they told the magistrate.

“The annulment of Article 370 came as the most opportune moment for us as we learnt that anyone could marry a Kashmiri girl and settle in Kashmir. Soon all four of us solemnized our nikah as per Muslim rules in Kashmir,” Tabrez also said.

The court, however, allowed the Kashmir police to take them back on transit remand.

“The matter is in court now. We are bound by the law and hence have to produce them in the Kashmir court that will decide the fate of the two couples,” the Kashmir police officer said.