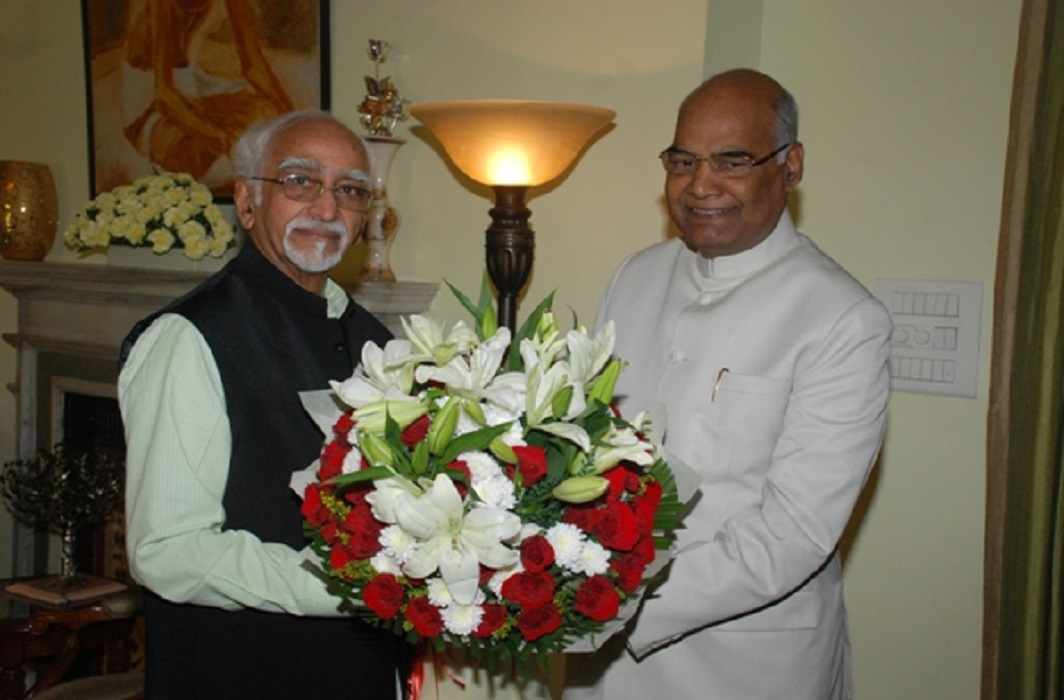 The Bhartiya Janta Party on Monday announced the name of incumbent Bihar governor Ram Nath Kovind as its candidate for the Presidential election after a nearly-two hour meeting of the Parliamentary party.

The announcement has laid to rest all speculations on NDA’s candidate for the Presidential poll. BJP is now reaching out to opposition parties to form a common consensus on Kovind’s name.

PM Modi has reached out to Congress leaders Sonia Gandhi and Manmohan Singh to seek their support for the BJP’s nominee. Several Chief Ministers including Naveen Patnaik of Odisha and Chandrababu Naidu of Andhra Pradesh were also personally informed by Modi.

Speaking at a press conference after the Parliamentary Party meet, BJP president Amit Shah said, “Ram Nath comes from a Dalit family and has struggled a lot. We hope he will be the unanimous candidate for the election.”

Even if the Opposition fields another candidate, Kovind is likely to win as some regional parties have promised to back the ruling alliance’s candidate.

Kovind,72, is likely to file nomination papers on 23 June.

Kovind, a Dalit leader from Uttar Pradesh, is a lawyer by profession and also has a long career in politics behind him. Apart from being the Bihar governor, Kovind has been the chairman of the Rajya Sabha House Committee and has also served as a member of the Parliamentary Committee on Welfare of Scheduled Castes/Tribes and Social Justice and Empowerment. He headed the BJP’s Dalit Morcha and was twice nominated as the Rajya Sabha MP.

Kovind is known for his clean image and extensive work for providing free legal aid to the weaker sections of the society. 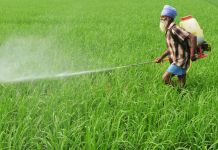