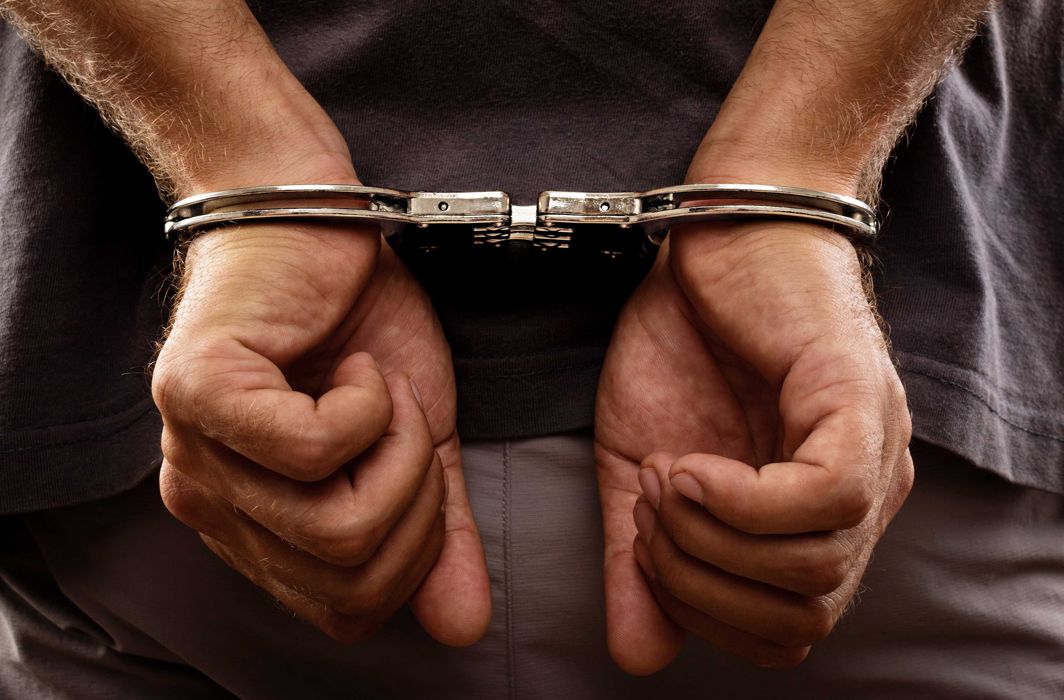 Following the Saturday’s tragedy in Bihar, an FIR, based on the complaint from one of the victim’s father, has been lodged against BJP party member Manoj Baitha.

After absconding for days, Bharatiya Janata Dal (BJP) party member Manoj Baitha – accused of mowing down nine children and injuring 20 others, while he was over-speeding in his sport utility vehicle (SUV) on Saturday – surrendered before the police on Wednesday.

Though the saffron party leader denied any involvement in the incident, he has been shifted to Patna Medical College for treatment of the injuries he suffered in the incident.

“He was taken to the Sadar Hospital at Muzaffarpur for treatment where doctors referred him to the PMCH at Patna. He has been admitted to the PMCH where a police party is keeping a close watch. Further action will be taken in due course,” said a police official.

Earlier on Tuesday, denying his son’s involvement in the Muzaffarpur hit-and-run case, Baitha’s father claimed that the vehicle was driven by their driver.

“While I was busy working in the fields, our driver took the car without intimating me. I have no idea where he took the car and for what purpose. We have never asked the driver where he takes the car,” said the BJP leader’s father.

Following the Saturday’s tragedy in Bihar, an FIR, based on the complaint from one of the victim’s father, has been lodged against Manoj Baitha.

Meanwhile, opposition leaders and critics at social networking platforms have been targeting the saffron party for “only suspending” and not expelling the accused party member.

Former cricketer and Bihar MP Kirti Azad – who once belonged to the BJP – asked, “Why hasn’t he been caught.”

Sharing a post on Twitter, Azad further added, “What a shame! @NitishKumar @SushilModi imagine your child was overrun by a drunk driver, how would you feel? Will justice be given to those who lost their children? Isnt it a pity that #ManojBaitha @BJP4India office bearer is roaming free?”

BJP first attempted to rule out claims that the accused belongs to the saffron party – while it later on Monday, suspended Baitha from primary membership for six years, almost 48 hours after the tragedy.

Lawyer and member of the Swaraj Abhiyan said, “After denying knowing Manoj Baitha, who killed 9 children by his car (while driving drunk in Bihar, which has prohibition), the BJP now suspends him! And police are still looking for him! No doubt he is being hidden by BJP people.”