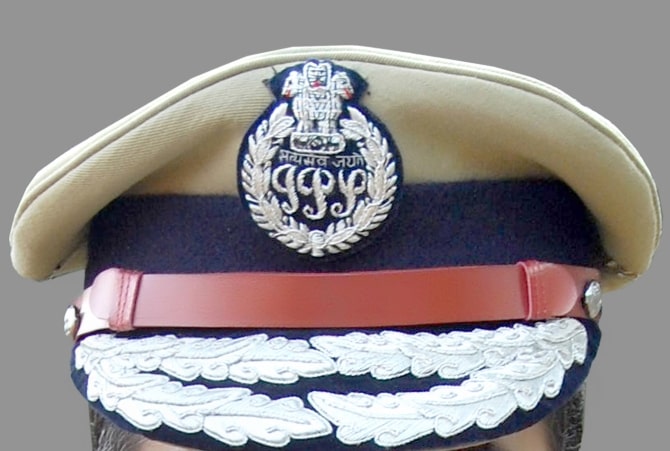 New Delhi: The Habeas Corpus petition in the Supreme Court to release Bihar IPS officer Vinay Tiwari from forced quarantine in Mumbai seems to have paid off. He was released from quarantine, today and asked to return to Patna by tomorrow.

The officer of Bihar Police and his team were investigating the death of Sushant Singh Rajput in Mumbai and this had created a huge jurisdictional issue between the two police forces, one supported by the BJP and the other by the Shiva Sena.

When the Mumbai municipality used some strong tactics in detaining the officer under the garb of COVID management, the allegation was that he had been forcibly quarantined.

A statement from the BMC said: “The Municipal commissioner of MCGM has is asking to exempt IPS officer Vinay Tiwari from home quarantine to facilitate his return to Patna to resume his duties.” The BMC also clarified that the officer was not quarantined, but placed under ‘house arrest’. What his alleged crime was for placing him under house arrest, was, however, not disclosed.