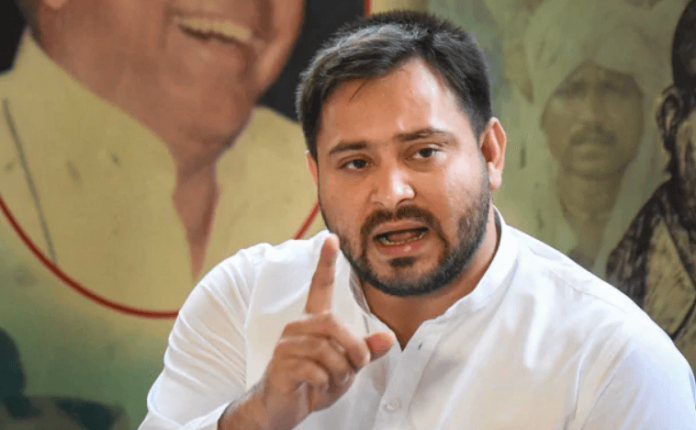 Yadav on Monday expressed sympathy with Paswan and said Nitish Kumar’s behaviour has been unfair towards Paswan when he needed his father the most.  Chirag Paswan needed his father today more than ever before but Ram Vilas Paswan was not among us, he added.

Earlier in an interview, Chirag Paswan had said that his feelings were hurt by Nitish Kumar when he snubbed him and not said a word of condolence to him or his mother. At the Patna airport, the Bihar CM was present to pay tribute to his father but didn’t acknowledge him, Paswan added. He said because of one’s personal feelings, some people even forget basic courtesy.

On Ram Vilas Paswan’s demise, Rashtriya Janata Dal supremo Lalu Yadav expressed grief and his wife and former CM Rabri Devi said the family was in mourning. Ram Vilas Paswan died on October 8. The LJP has been in the poll fray separating itself from the ruling NDA and has said it will not put up candidates against the BJP, however, it will fight against Nitish Kumar’s Janata Dal (United).

In this light, Chirag Paswan thanked PM Modi for supporting him during his tough phase and inspiring him to bring out his Bihar first, Bihari first vision. However, Bihar Deputy Chief Minister Sushil Modi called the LJP a vote-cutters party.

On this, Chirag said any attack on him by BJP leaders and even by PM Modi was welcome if it satisfies Nitish Kumar, but he advised the leaders to use their words wisely.

Voters will cast their ballots in three phases on October 28, November 3 and 7 to elect 243 MLAs to the Bihar Assembly. The results will be declared on November 10.