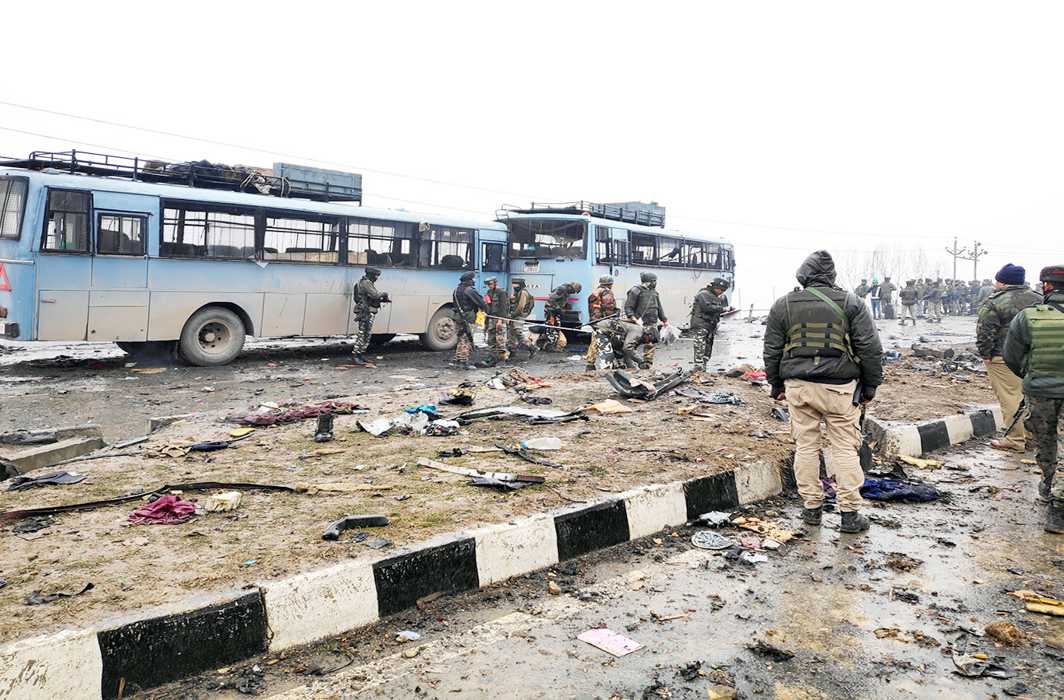 The district magistrate and collector of Bikaner issued an order directing all Pakistan nationals to leave Bikaner district within 48 hours.

Bikaner Collector Kumar Pal Gautam issued the order on Monday directing the Pakistani citizens to leave the district as it may create law and order problem in the wake of the attack by Pakistan-based terror group Jaish-e-Mohammed in which 40 CRPF personnel were killed.

In the order, Collector Gautam also restricted any direct or indirect trade, employment and exchange of classified information with any Pakistani national.

It was also included in the order that Pakistani nationals will not be allowed to stay at any hotel, residences and even in hospitals within the revenue limits of Bikaner district.

According to the order, the police, intelligence and security agencies have observed an intense aggressiveness among locals towards Pakistan after the Pulwama terrorist attack that could be harmful for Pakistani nationals as well as the internal security.

“In the matter of receiving spoof calls from Pakistan, no citizen through any medium of telecommunication will exchange any kind of army or sensitive information to unknown persons. Any person of Bikaner district will not use sim cards registered in Pakistan,” according to the order.

The order is applicable for two months, but would not be applicable to Pakistan citizens who have registered with the foreigner’s registration officer, the district administration said.

Sources said the Bikaner Superintendent of Police (SP) informed the district administration about the unrest among locals with regards to Pakistan after the Pulwama attack on CRPF personals.