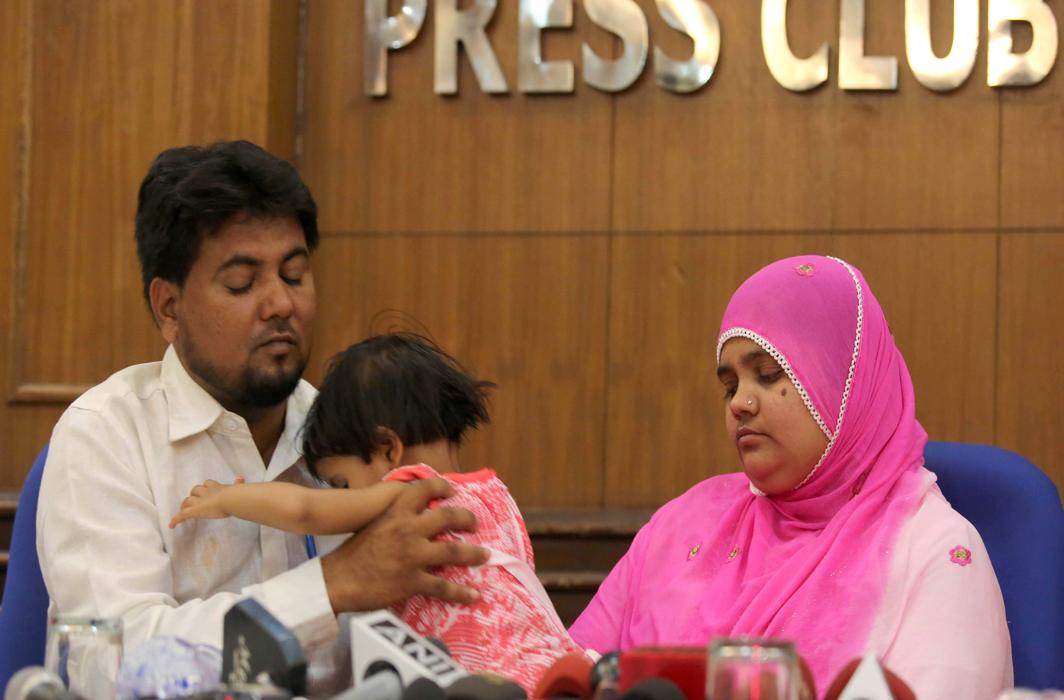 The Supreme Court bench of Chief Justice Dipak Misra and Justices AM Khanwilkar and DY Chandrachud, on Monday (October 23), expressed surprise as to how police officers associated with the Bilkis Bano gang rape incident during the post-Godhra riots in 2002, and convicted of the crime, could go back to active police duty.

Chief Justice Dipak Misra said during hearing: “How can they (the police personnel implicated) go back to their service when they are convicts?”

The hearing had come up to the Supreme Court when Bilkis Yakub Rasool moved the top court seeking a probe by the Central Bureau of Investigation (CBI) in the Godhra riots of 2002. The apex court had sought a report from a senior police officer in Gujarat who pointed out several acts of negligence on the part of the local police. Eventually, the Supreme Court ordered the CBI to probe the case. The CBI discovered that local policemen had buried some of her relatives’ bodies with salt to speed up decomposition. The agency exhumed the skeletons and sent them for forensic tests. Later, six policemen were charge-sheeted for intentionally messing up the investigation.

The Bombay high court on May 4 had upheld the life sentences given by a trial court to 11 convicted in the Bilkis gang rape and murder case. In addition, the court had set aside the acquittal of seven others accused in the case, including Gujarat police officers and doctors from a government hospital. The trial court had acquitted them.

On Monday the counsel for Bilkis submitted that the policemen who were accused have already completed their time and now are back to their service.

Chief Justice Dipak Misra asked the counsel for the state of Gujarat, who said: “We need to take instructions on this issue.”

The court’s order said: “On the previous occasion this court had observed two prayers, namely grant of compensation and initiation of departmental inquiry on police officers involved in this. As far as the first is concerned, it is submitted that the trial court has granted some compensation. Liberty is granted to appeal for enhancement of compensation.

“As far as second issue is concerned, the counsel for state of Gujarat will apprise this court in five weeks.”

It may be recalled that Bilkis got justice at the Bombay High Court after 15 years of her gruesome gang rape and the murder of 14 of her family members. The court had held all the 20 accused as convicts. The trial court had acquitted seven accused for want of evidence. None, though were given capital punishment.

Within the chaos of communal violence that gripped Gujarat, and especially in Godhra, where a coach of the Sabarmati Express was burned, along with 59 kar sevaks, 14 people – including four women and four children – were killed while Bilkis, who was then just 19, was gang raped and left to die on that fateful day ofMarch 3. She, however, survived and has fought for justice.