The two will continue to work together at the Bill & Melinda Gates Foundation, the world's largest private charitable foundation. 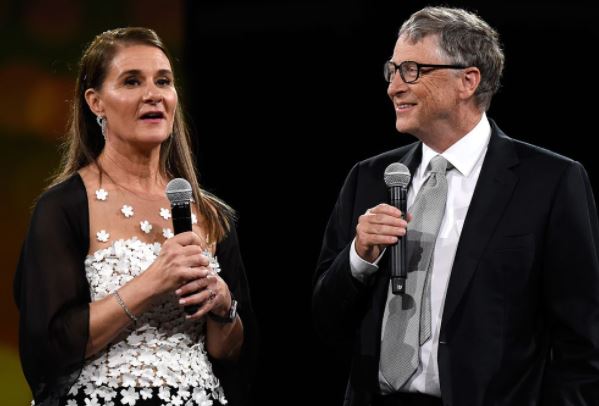 Microsoft co-founder Bill Gates and his wife Melinda Gates announced their divorce after 27 years of marriage on Tuesday.

In a joint statement, Bill tweeted, After a great deal of thought and a lot of work on our relationship, we have made the decision to end our marriage. Over the last 27 years, we have raised three incredible children and built a foundation that works all over the world to enable people to lead healthy, productive lives.

The two will continue to work together at the Bill & Melinda Gates Foundation, the world’s largest private charitable foundation. The nonprofit was launched over two decades ago and ranks as one of the largest private philanthropic foundations in the world, having net assets of $43.3 billion at the end of 2019.

We continue to share a belief in that mission and will continue our work together at the foundation, but we no longer believe we can grow together as a couple in the next phase of our lives. We ask for space and privacy for our family as we begin to navigate this new life, the statement said.

In a joint petition for dissolution of marriage filed in King County Superior Court in Seattle, United States, the couple said that their marriage is irretrievably broken, as reported by Reuters.

Bill, 65, the fourth-richest person, has fortune estimated at well over $100 billion. Melinda, 56 , on the other hand, is a former Microsoft manager who’s become an outspoken advocate on global health and equality for women in her role co-running the foundation.

The announcement of their split stands to shake up the rankings of the world’s wealthiest people, how the couple ends up settling their estate, and impact on their philanthropic behemoth will be closely watched, especially following the separation announcement of Amazon founder Jeff Bezos and his wife MacKenzie Scott.

Gates’ divorce announcement comes two years after Bezos’ splits which divided the stake in Amazon.com Inc., and immediately made MacKenzie one of the world’s richest people. She became one of the most influential philanthropists in the world after a month, giving away billions to often overlooked causes among other billionaire donors.