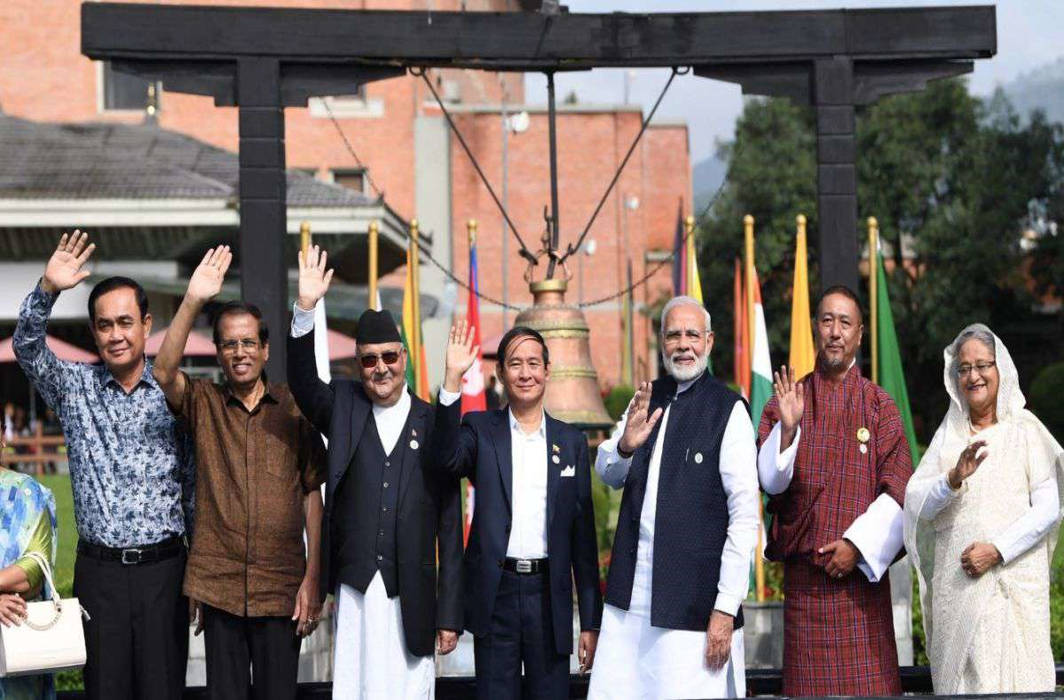 Signalling a change in its approach, India has invited BIMSTEC (Bay of Bengal Initiative for Multi-Sectoral Technical and Economic Cooperation) countries, as well as Kyrgyzstan and Mauritius, for Prime Minister Narendra Modi’s swearing in on Thursday, May 30, leaving out Pakistan.

Pakistan downplayed the rebuff, with its foreign minister Shah Mehmood Qureshi, as quoted by Dawn news, saying, “His (Prime Minister Modi’s) entire focus (during the election campaign) was on Pakistan-bashing. It was unwise to expect that he can get rid of this narrative (soon).”

Qureshi said a dialogue over the Kashmir issue and other disputes like Siachen and Sir Creek would represent a significant improvement in ties  instead of an invitation to the swearing-in ceremony. 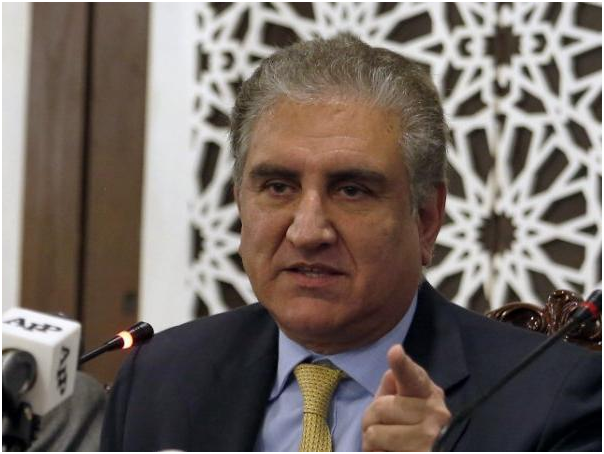 For his swearing-in in 2014, Modi had invited leaders of all Saarc countries, the highlight being then Pakistani PM Nawaz Sharif’s presence at the event.

For Modi’s swearing-in for his second term, Delhi has decided to keep Pakistan out of its engagement with the region.

On Imran Khan’s gesture to congratulate his Indian counterpart Modi for winning the elections and expressing his desire to work together, Qureshi said, “Relations between the countries were based on reciprocity and PM Khan had congratulated Mr Modi as a goodwill gesture.”

“Finding a new way (to resume dialogue) is also essential for them (India). If he (Modi) wants development of this region… the only way is to sit with Pakistan to find a solution.

“It is in the interest of Pakistan to defuse tensions… Pakistan did not create tension,” Qureshi added.

After the initial bonhomie of 2014, but repeated terror attacks from Pakistan froze bilateral relations. This year, terror from Pakistan was a potent campaign issue and inviting the Pakistani PM at this point has no takers within the government.

Tensions flared up between India and Pakistan after a suicide bomber of Pakistan-based Jaish-e-Muhammed (JeM) killed 40 CRPF personnel in Kashmir’s Pulwama district on February 14.

Amid mounting outrage, the Indian Air Force (IAF) carried out a counter-terror operation, hitting the biggest JeM training camp in Balakot, deep inside Pakistan on February 26. The next day, Pakistan Air Force (PAF) retaliated and downed a MiG-21 in aerial combat and captured IAF wing commander Abhinandan Varthaman, who was handed over to India. The PAF also lost a F-16 jet which was shot down by commander Vathaman.

Confirming invitations to other neighbours, the MEA said on Monday evening that the invitation was “in line with the government’s focus on its ‘Neighbourhood First’ policy”, reported The Times of India (TOI).

“The president of the Kyrgyz Republic, who is the current chair of the Shanghai Cooperation Organisation, and the prime minister of Mauritius, who was the chief guest at this year’s Pravasi Bharatiya Divas, have also been invited,” the MEA spokesperson said. The invitations were signed by the Prime Minister himself.

MEA’s chief of protocol Nagesh Singh held a meeting with the ambassadors of these countries to discuss the invitations, the TOI report said. The presidents of Bangladesh, Myanmar, Sri Lanka and Kyrgyzstan will come for the event. Kyrgyzstan is the SCO chair and its President Sooronbay Jeenbekov will use this occasion to formally invite Modi for the group’s summit in mid-June.

Bangladesh President Abdul Hamid will represent his country. For the second time, PM Sheikh Hasina will miss Modi’s inauguration. In 2014, Bangladeshi parliament speaker Shirin Sharmin Chowdhury came in her place. Hasina is on a four-nation tour from Tuesday, which will take her to Japan and Finland, among others, said the TOI report. She is expected to return only after celebrating Eid with her family.

It’s not yet clear whether Aung San Suu Kyi or President Win Myint will come from Myanmar.

Thailand will be sending a special envoy, either the agriculture or the transport minister. Gen Prayut Chan-Ocha will be in the midst of his own election as prime minister on that day. Nepalese PM K P Sharma Oli will come for the inauguration. Bhutan will be represented by its new PM Lotay Tshering.

Maldives has not been invited since it is not a member of BIMSTEC but the very next week, Modi will make his first visit to the archipelago and Sri Lanka.

No formal meetings will be held on the day of swearing-in. The next day, however, the foreign leaders will call on Modi and have short bilateral meetings with him.