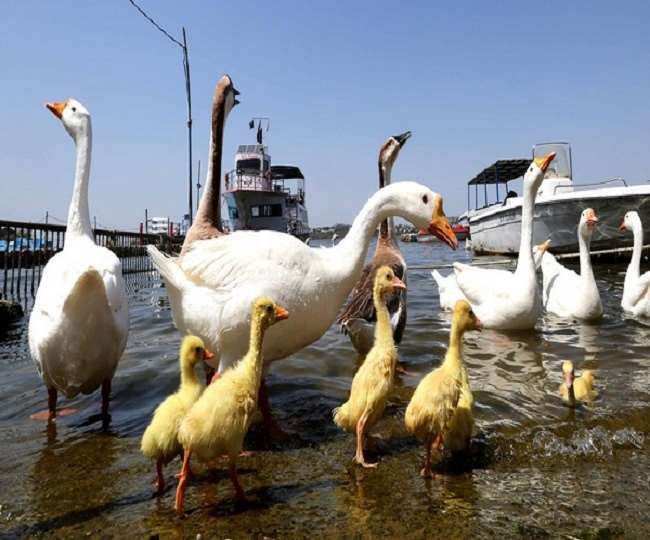 Following death of lakhs of birds in the past 10 days, states have stepped up to contain the spread of bird flu. Himachal Pradesh, Madhya Pradesh, Kerala and Rajasthan have confirmed bird flu in their states and alerted authorities to take steps to prevent further spread of influenza. In view of the disease, Jammu and Kashmir and Haryana have also started testing samples. Karnataka and Tamil Nadu are also showing cautiousness following the death of 12,000 ducks in the neighbouring state of Kerala.

In view of the avian flu, around 24,000 birds were culled on Tuesday in a bid to stop the spread. In the affected parts of the state, sale of pultry and regulated products has also been regulated. The officials have said that H5N8 strain of the avian influneza has not spread beyond the identified affected areas. The state has also set up control rooms and Quick Response Teams in Alappuzha and Kottayam.

In Haryana, four lakh poultry birds have died in state’s Panchkula district alone. The state is yet to confirm the outbreak of the disease. The authorities are saying a probe is on to determine the cause of death of birds. On Tuesday, Himachal Pradesh became the fourth state to confirm the presence of bird flu in the state. Following the confirmation, slaughter, sale, purchase and export of poultry birds, fish and their related products have been banned in Himachal Pradesh’s Kangra district.

Earlier, Kerala, Rajasthan and Madhya Pradesh also confirmed avian influenza in their states. Madhya Pradesh chief minister Shivraj Singh Chauhan will hold an emergency meeting today to discuss the situation and decide further course of action. A control room has been set up in Indore following death of hundred of crows triggering the scare. The health department has started door-to-door checkup of people living in the areas where deaths of crows have taken place.