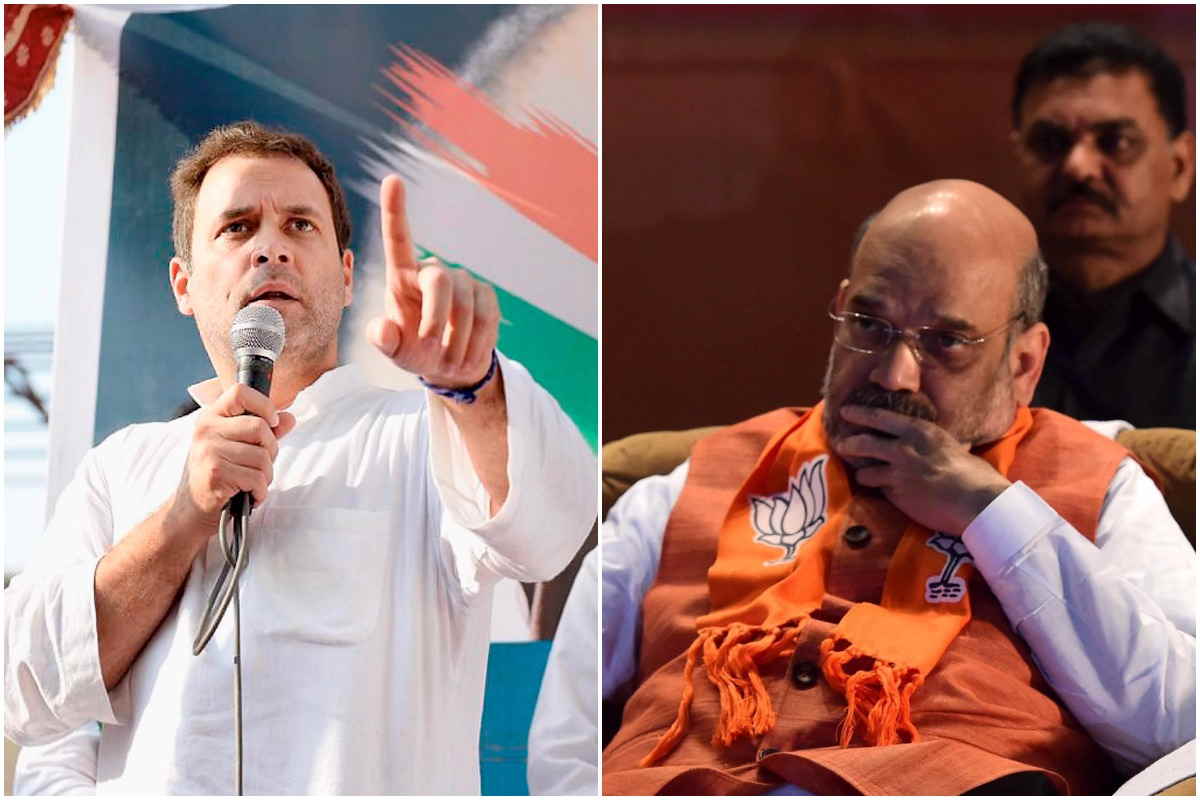 The Election Commission of India (ECI) has barred the BJP from using the word ‘Pappu’ in its media campaign ahead of the upcoming Gujarat elections.

The poll panel found the word ‘Pappu’, used primarily by BJP supporters to make fun of Congress vice-president Rahul Gandhi to be derogatory and asked the party to remove or replace the word.

“Before making any election-related advertisement, we have to submit a script to the committee to get a certificate. However, they raised objection to the word ‘Pappu’, saying it is derogatory. They asked us to remove or replace it,” a senior BJP leader was quoted by agencies as saying.

The BJP leader further said: “Since there was no direct mention or linkage with any person while mentioning ‘Pappu’ in the entire script, we had appealed to the committee to reconsider their decision, but they rejected it. Now, we will change that word and submit a new script for approval.”

Sources said that state BJP’s media wing had submitted the video last month to the ECI for approval.

BJP spokespersons have lambasted the decision of ECI. Sambit Patra was quoted as saying, “The EC has made this word Pappu official and made it synonymous with Rahul Gandhi.”

Another BJP spokesperson Nalin Kohli has urged a justification from the poll panel on why the video has been blocked. “Election Commission should explain as to why it is considering Pappu as derogatory,” Kohli was quoted as saying.