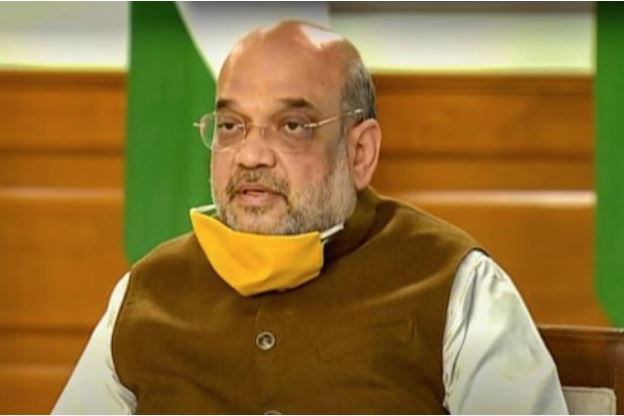 As the deadlock between farmers and the Centre continues over farm laws, the Bharatiya Janata Party’s top leadership is holding a meeting on Thursday at party headquarters to discuss the issue. According to reports, the meeting is being attended by Home Minister Amit Shah, Finance Minister Nirmala Sitharaman, Minister of Commerce and Industry Piyush Goyal and Agriculture Minister Narendra Tomar. BJP president J.P. Nadda, who recently tested positive for coronavirus, is also likely to attend the meeting via video conference.

Earlier in the day, the Supreme Court observed that the farmers’ protest must continue, but national capital cannot be blocked. Hearing a series of petition seeking directions to authorities to remove the protesting farmers, the court said the protests are legitimate and well within the rights of farmers, but should not damage anyone’s life or property. The top court said it would refer the matter to a vacation bench and the government should not take any action against the farmers until the court takes the final decision on the matter.

Earlier on Wednesday, the Supreme court had said the government must hold talks with an open mind if it wants the deadlock to end. The top court had also suggested forming a committee with representatives from both sides to come to resolution. However, the farmers had rejected the suggestion saying it would not yield any result.

40 farmer unions are protesting since November over the new farm laws passed by the Parliament in Monsoon Session. The farmers have said the new laws are meant at agricultural trade and would leave them at the mercy of the corporates. the Centre has held multiple rounds of talks with farmer leaders over the issue promising them it will amend the laws. However, farmers want withdrawal of them and have refused the amendments.