Home Latest Politics News BJP never regarded those with a different political opinion as ‘enemies’ or... 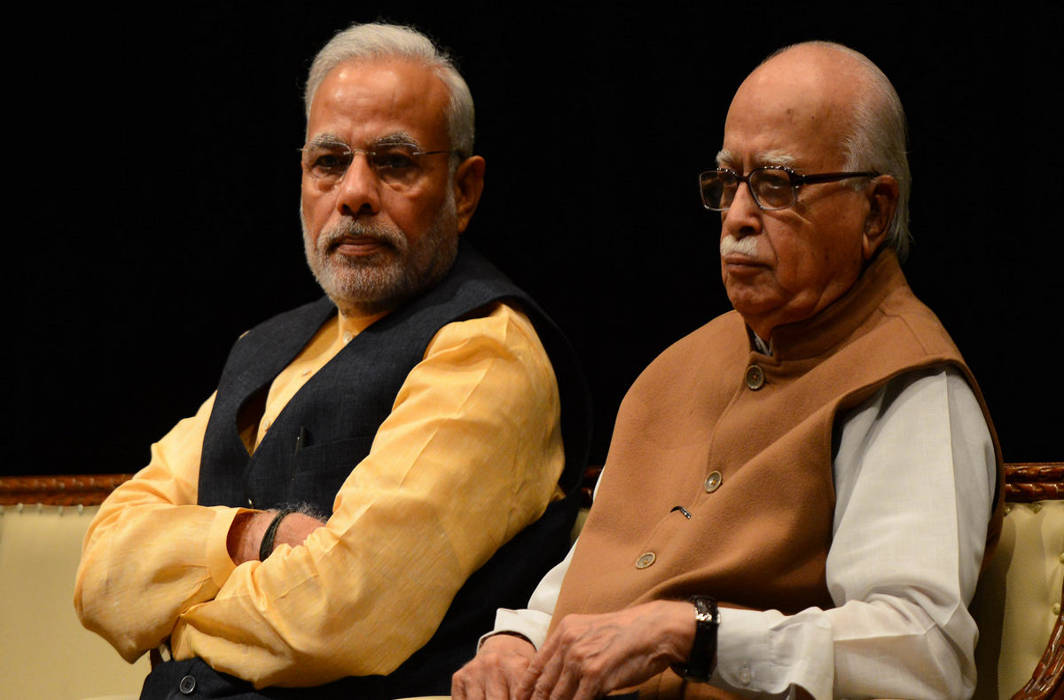 Coming out with a public statement after a long time – his first after he was denied a party ticket to contest Lok Sabha election – BJP veteran LK Advani in a blog post that BJP never regarded those with different political opinion as its ‘enemies’ or ‘anti-national’.

The post titled “Nation first, party next, self last”, coming ahead of the BJP’s foundation day on April 6, was seen as comment on the dominant theme of BJP campaign under PM Narendra Modi and BJP president Amit Shah where opponents are seen as enemies and branded ‘anti-national’, vitiating democracy in the country.

Advani, barring 1996 Lok Sabha polls, won the Gandhinagar seat six times since 1991 and has been replaced by BJP chief Amit Shah this time.

Writing in his blog, Advani said that the party was committed to freedom of choice of every citizen at personal as well as political level.

“Defence of democracy and democratic traditions, both within the party and in the larger national setting, has been the proud hallmark of the BJP,” Advani said.

He wrote, “It is my sincere desire that all of us should collectively strive to strengthen the democratic edifice of India. True, elections are a festival of democracy. But they are also an occasion for honest introspection by all the stakeholders in Indian democracy – political parties, mass media, authorities conducting the election process and, above all, the electorate.”

While Advani’s message was about a kind of politics abandoned under  Prime Minister Narendra Modi, the latter projected it as an endorsement. He tweeted, “Advani Ji perfectly sums up the true essence of BJP, most notably the guiding Mantra of ‘Nation First, Party Next, Self Last.’ Proud to be a BJP Karyakarta and proud that greats like LK Advani Ji have strengthened it.”

Advani Ji perfectly sums up the true essence of BJP, most notably the guiding Mantra of ‘Nation First, Party Next, Self Last.’

Proud to be a BJP Karyakarta and proud that greats like LK Advani Ji have strengthened it. https://t.co/xScWuuDuMq

West Bengal Chief Minister Mamata Banerjee said Advani’s views about extending democratic courtesies were significant. “As the senior most politicians, former Dy PM and founding father of BJP, the views Advani ji has expressed about extending democratic courtesies, is significant. Of course, all Opposition who raise their voices is not anti-national. We welcome his statement and convey our humble regards,” she tweeted.

As the senior most politician, fmr Dy PM and founding father of BJP, the views AdvaniJi has expressed about extending democratic courtesies,is significant. Of course, all Opposition who raise their voices are not anti national. We welcome his statement & convey our humble regards

Chirag Paswan writes to Lok Sabha Speaker about his decision to name Pashupati Kumar Paras as LJP leader, says it is contrary to party...