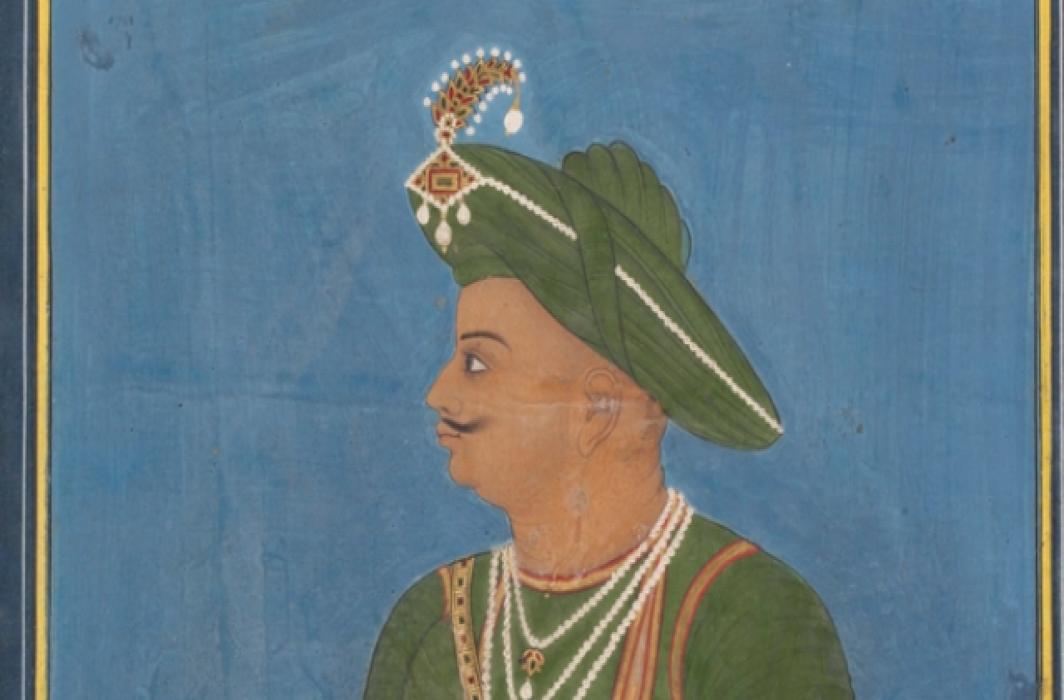 The row over Tipu Sultan has spread from Karnataka to Delhi.

While BJP has been trying to paint Tipu Sultan as a villain, presenting its own version of history and opposing his alleged ‘glorification’ in Karnataka, on Friday, this Republic Day, Delhi chief minister Arvind Kejriwal unveiled his portrait along with 69 other eminent personalities including freedom fighters, revolutionaries and heroes on Republic Day, to be put up in the Assembly’s galleries.

The BJP objected. BJP MLA Om Prakash Sharma said that the Delhi Assembly should refrain from putting up a portrait of a controversial personality.

Manjinder Singh Sirsa, BJP-SAD MLA from Rajouri Garden, was reported by The India Express as saying, “I asked them (AAP), why include someone who is this controversial? Why not include people who are from Delhi? Why put someone’s portrait in the Delhi Assembly, who has not contributed in any way to Delhi or its history?”

Assembly Speaker Ram Niwas Goel dismissed the objection to the portrait, saying that BJP leaders “always try to create controversy on any issue”.

“I want to tell them that the Constitution of India also carries a picture of Tipu Sultan on page 144. So, either the people who fought the British to free the country and wrote this Constitution were ‘gaddaar’ (traitors) or they (BJP) are the ones… They should leave this cheap politics and do politics of development,” Goel said.

Other portraits include those of freedom fighters Ashfaqulla Khan, Bhagat Singh, Udham Singh, 18th century tribal revolutionary Tilka Manjhi, Birsa Munda, Rani Chennamma and Subhas Chandra Bose. The portraits are two-and-a-half feet long, and one-and-a-half feet wide mentioning the description of the personality in brief and their contribution towards the nation.

According to officials, work on the portraits began six months ago. They have been painted by artist Guru Darshan Singh Binkal, who is a part of Shaheed Smriti Chetna Samiti, an organisation working to spread awareness on freedom fighters.

The controversy over Tipu Sultan started when the Congress government in Karnataka decided to start celebrating the birth anniversary of the 18th century ruler in 2015. BJP leaders opposed it, calling Tipu Sultan as “anti-hindu” and a “mass murderer”. There were violent protests in the state on the issue. Tipu Sultan’s birth anniversary celebrations were peaceful in the two following years due to elaborate security arrangements, but with Assembly elections approaching, the issue again turned into a political slug fest between the Congress and the BJP.