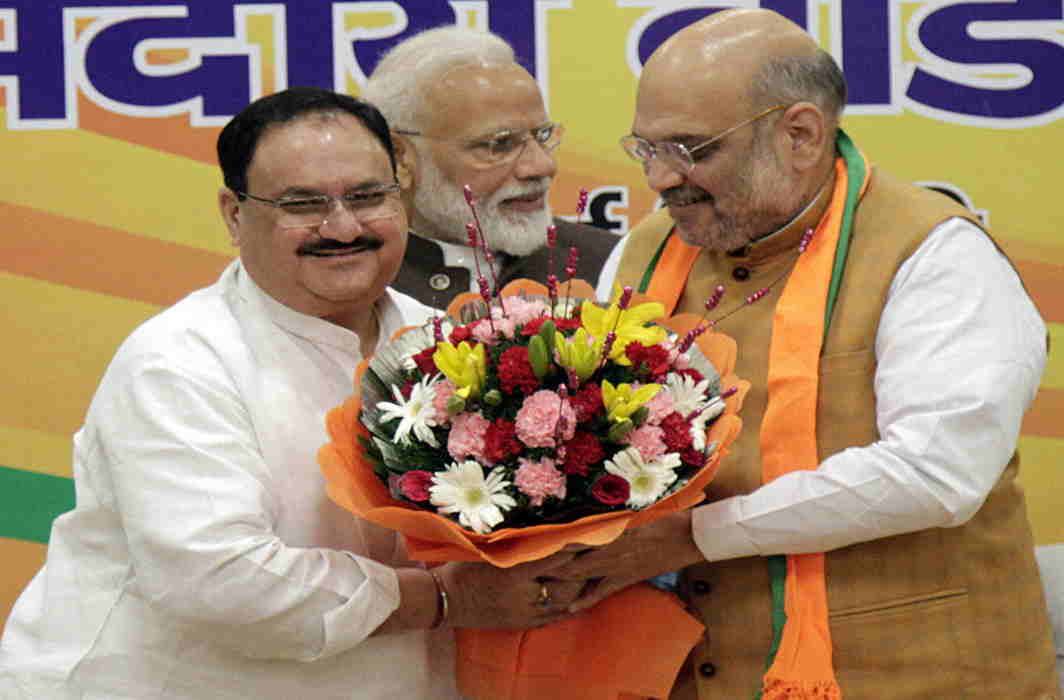 Defence Minister Rajnath Singh made the announcement after a meeting of the board in the presence of Prime Minister Narendra Modi.

Nadda being given charge of the party was anticipated after his name did not find place in the council of ministers in Modi’s second stint as the prime minister.

In a tweet, Rajnath Singh said: “BJP Parliamentary board met today and it has selected Shri @JPNadda as the working president. He will remain the working president till the BJP’s membership drive& org. elections are over. Congratulations & best wishes to Naddaji for shouldering this new responsibility.”

He said: “The @BJP4India has won several elections under the leadership of party president Shri @AmitShah. After the Prime Minister Shri @narendramodi appointed him the Home Minister, Amitji himself had said that the responsibility of party president should be given to someone else.”

Although there was no formal statement to the affect, Nadda is expected to be formally elected as the chief of the ruling party after the party’s membership drive and organisational elections are over by December-January, media reports said.

“Nadda has been appointed working president to ensure a smooth transition by the year-end,” a senior BJP leader told The Hindustan Times (HT), suggesting that he was also the choice of the Rashtriya Swaymsevak Sangh (RSS), BJP’s ideological mentor, to succeed Shah.

This is the first time that the BJP has appointed a working president. Amit Shah, who became home minister, will continue as the BJP president till Nadda is formally elected to the post.

Welcoming his appointment, PM Modi said in a tweet:” I am confident that under the leadership of Shri @AmitShah and Shri @JPNadda, and powered by the hardwork of our Karyakartas, the BJP will continue winning people’s trust and serving our society. We remain committed to building a strong, developed and inclusive India.”

“Shah said at the meeting that he was unable to devote time to the party as he was also looking after the home ministry and the party president’s post should be given to some other leader,” Singh told reporters after the meeting.

“The board members urged Shah to continue till the completion of the membership drive,” Singh said.

The BJP will launch its membership drive from July 6 with an aim to enrol at least 2.20 crore new members over and above its exiting cadre base of 11 crore.

Once the membership drive is over, the BJP will hold its internal election as the mandal, district and state level. The election of the BJP president can take place only after organisational elections are complete in 50% of the states, an exercise that would take about 6 months.

Nadda moved to the national politics in 2010 as the party’s national general secretary after the RSS appointed Nagpur leader Nitin Gadkari as the president of the BJP in 2009. Nadda made his entry to the Rajya Sabha in 2012 and was appointed health minister in the Narendra Modi government in the first expansion of the council of ministers in November 2014. He was put in charge of Uttar Pradesh during the 2019 election, in which the BJP bagged 62 seats and improved its vote share to over 50%. 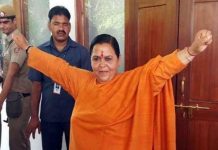