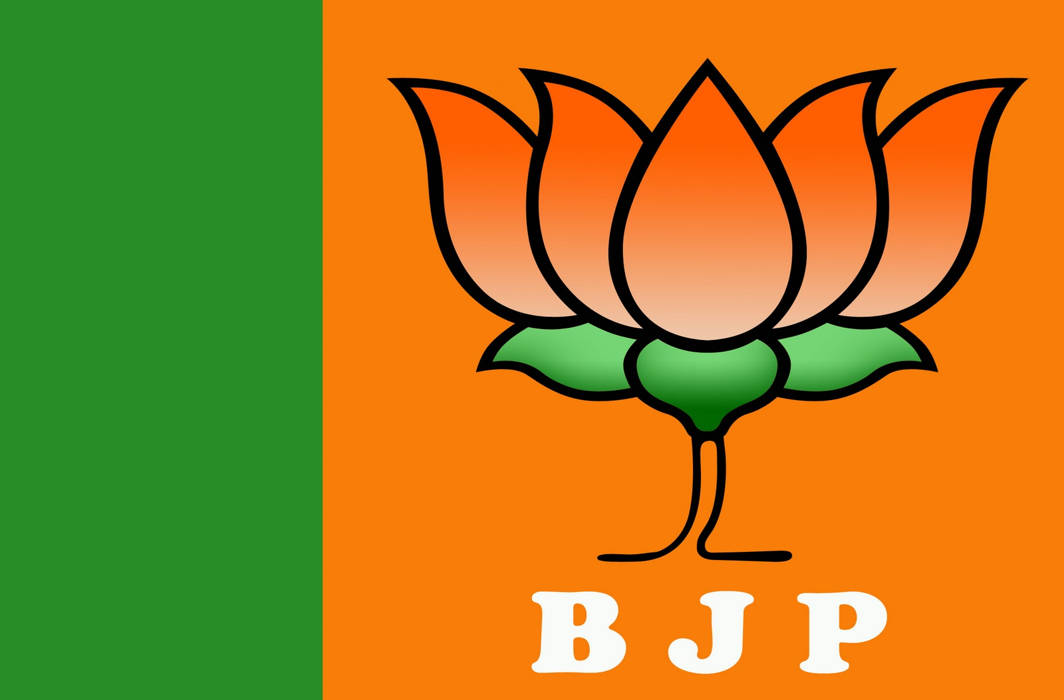 The Bharatiya Janata Party (BJP) on Friday (16 November) released the fourth list with 7 candidates for the upcoming Telangana Assembly Election 2018.

In earlier three lists BJP had announced the name of 86 candidates and this time 7 candidates names has been released. So far the party has released 93 names out of 119 seats in poll-bound Telangana.

The Gazette notification for the elections was issued on November 12 and the last date of nominations is November 19, as per the schedule released by the Election Commission.

In the Telangana Assembly Election 2018, the Congress party will contest 95 seats, announced Uttam Kumar Reddy, Telangana Pradesh Congress Committee (TPCC) president. Under the seat sharing agreement, the party has allotted 14 seats to the Telugu Desam Party (TDP) and 10 to Telangana Jana Samithi (TJS) and the Communist Party of India.

The Telangana Assembly Election 2018 is scheduled for December 7 and the counting of votes will take place on December 11.