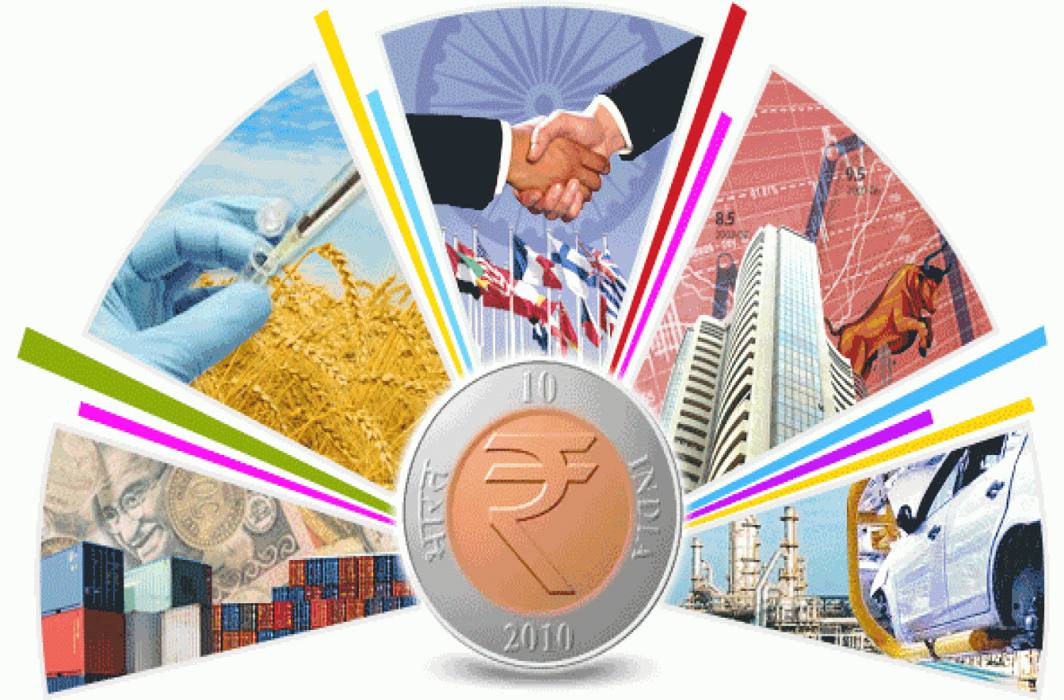 The latest statistics of prevalence of various crimes across India, released by Union home minister Rajnath Singh on Thursday, come as a major embarrassment for Prime Minister Narendra Modi and his BJP. The report – Crime in India 2016 – compiled by the National Crime Records Bureau shows how several big BJP-ruled states top the charts when it comes to various categories of crimes, be it murder, rape or atrocities against oppressed classes.

According to the Crime in India 2016 report – a compilation of all categories of crime registered under the Indian Penal Code and other laws for the period between January 1, 2016 and December 31, 2016 – while Uttar Pradesh accounted for 9.5 per cent of all crimes reported in India, BJP-ruled Madhya Pradesh – the state where the saffron party first initiated its Beti Bachao, Beti Padhao campaign – recorded the highest number of rape cases.

Meanwhile, the national capital where the ruling Aam Aadmi Party in the state and the BJP-led central government have been caught in a raging war of executive brinkmanship for the past two years reported the highest crime rate (974.9) for the year 2016.

The NCRB has also introduced several new sections to its annual Crime in India report this year; publishing data on 19 metropolitan cities with a population of over 2 million, data on missing persons & children, Fake Indian Currency Notes (FICN), and arms seizure.

Though law and order is a state subject, this figure in itself should come as an embarrassment for Prime Minister Narendra Modi for two specific reasons – first, the BJP has since 2014 wrested control to a majority of Indian states and second the data shows that the saffron party’s poll promises of ensuring security of citizens, especially women, and cracking down on rogue elements has failed considering that the national prevalence of crime has gone up by 2.6 per cent since 2015 when a total of 47,10,676 cases had been reported across India. Compared to the data from the Crime in India 2014 report, the increase is even higher – over 5 per cent.

However, several heinous crimes including crimes against women like rape, sexual assault and molestation, have shown an upward swing. This at a time when the Prime Minister has been regularly speaking about women safety and, as he did recently during the Global Entrepreneurship Summit in Hyderabad, recounting the measures his government is taking towards empowerment of women.

According to the report, ‘Crime Against Women’ have reported an increase of 2.9 per cent in 2016 over 2015. Majority of cases under this category were reported under sub-heads like ‘Cruelty by Husband or His Relatives’ (32.6 per cent) followed by ‘Assault on Women with Intent to Outrage her Modesty’ (25 per cent), ‘Kidnapping & Abduction of Women’ (19 per cent) and ‘Rape’ (11.5 per cent).

Shivraj Singh Chouhan-led Madhya Pradesh, where the BJP has been in power since 2003, has once again reported an increase in rape cases and also been ranked the highest among all states when it came to incidence of rape.

It may be noted that of these three states, the BJP was not in power in Uttar Pradesh during the time when these cases were reported as the state had a Samajwadi Party government, led by Akhilesh Yadav in 2016.

Another category of crime which has shown a disturbing upward swing in 2016 is that of atrocities against people from the scheduled castes and scheduled tribe communities – an increase of 5.5 per cent over 2015. Of the 40,801 cases of atrocities against scheduled caste community members, 10,426 were reported from Uttar Pradesh accounting for 25.6 per cent followed by Bihar with 14 per cent (5,701) and Rajasthan with 12.6 per cent (5,134) during 2016. Under the atrocities against scheduled tribes sub-head, Madhya Pradesh ranked first, accounting for 1,823 of the total 6,568 cases registered in 2016. Rajasthan accounted for 18.2 per cent of these cases (1,195) while Odisha was ranked third with 10.4 per cent cases (681).

The crimes and atrocities against the SC/ST community have become a rallying election point in poll-bound Gujarat where people from these oppressed communities, especially the Dalits, have been complaining of unprovoked aggression against them. The Congress party has been trying to woo the Dalits, STs and other backward classes of the state in its Gujarat Assembly election campaign by regularly speaking about such atrocities being committees against them allegedly by fringe groups who are patronized by the state’s ruling BJP. The Congress has also formed a truck with Dalit leader Jignesh Mewani and OBC leader Alpesh Thakore (who has joined the party and is contesting the polls as a Congress candidate) while promising them that, if voted to power in the state, the party would ensure that such crimes do not recur.

With the Supreme Court, earlier this year, coming down heavily on the Centre for not declaring data on missing children, the Crime In India 2016 report has for the first time listed cases under this category, revealing that a total of 1,11,569 children were reported missing last year. While this figure in itself appears to be a gross undervaluation, the report claims that of these 1, 11, 569 missing children, 55,944 were traced were traced.  The overall figure of missing persons (adults and minors) stood at 5,49, 008 for 2016.