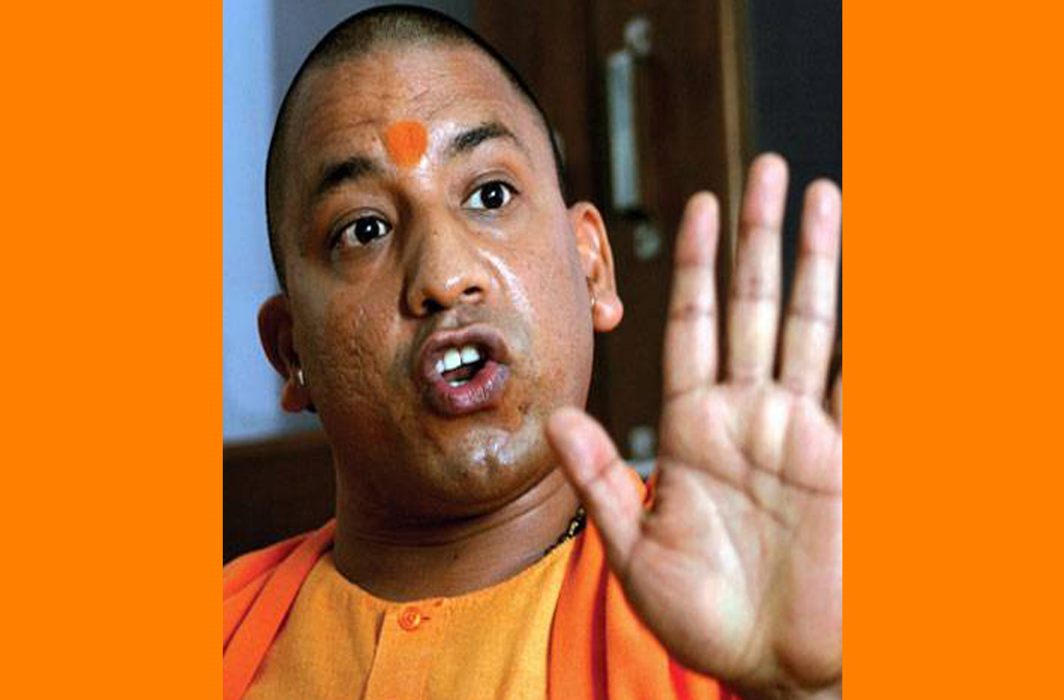 The ruling BJP scored a massive victory in the Uttar Pradesh civic polls, bagging 14 of the 16 mayoral seats while the Congress received a jolt with the loss of Amethi to BJP.

The BSP that won two of the mayoral seats came up second in the elections while the Samajwadi Party and Congress were decimated.

The urban body elections in Uttar Pradesh were easily the most keenly watched local body polls with chief minister Yogi Adityanath campaigning intensively and leaving no stone unturned to ensure a thumping win for his party. It made the elections a referendum on his government.

Election campaigns of SP, BSP and Congress were comparatively low-key. Both SP chief Akhilesh Yadav and BSP supremo Mayawati did not campaign.

As BJP emerged as the clear winner, Prime Minister Narendra Modi congratulated Uttar Pradesh Chief Minister Yogi Adityanath and thank the people of the state. “Development has triumphed once again in the country. Thank people of the state for this grand victory. Many congratulations to Chief Minister Yogi Adityanath and all party workers. This win motivates us to work even harder for people’s betterment,” he said.

Yogi Adityanath, revelling in the results of his hard campaign, said that the BJP would now aim for hundred per cent success in the 2019 Lok Sabha polls. Describing the outcome as a ‘historic win’, he attributed the victory to Prime Minister Narendra Modi’s vision and BJP chief Amit Shah’s able guidance.

For Congress, he said, “The result should open the eyes of those who are saying big things in Gujarat. Not only did they fail to open their account in this election, they also lost Amethi.”

Elections to the civic bodies were held in three phases, on November 22, 26 and 29, for 16 nagar nigams, 198 nagar palika parishads and 438 nagar panchayats with an average turnout of all the three phases estimated at 52.5 per cent of the 3.32 crore voters. The Adityanath government, soon after assuming office in March, had elevated two civic bodies to municipal corporations – those of Ayodhya and Vrindavan-Mathura. The BJP won 10 out of 12 mayoral seats in 2012.

In the prestigious Ayodhya-Faizabad seat, The BJP candidate defeated Samajwadi Party’s Bindu by around 4600 votes. Ayodhya had been elevated to Nagar Nigam along with Mathura by the ruling BJP in the state.

There were some surprises for the BJP which lost all the six seats of chairmen of Nagar Panchayats in the home turf of Deputy Chief Minister Keshav Maurya’s bastion, according to media reports.

Adityanath’s home town Gorakhpur too had a bad news for the BJP as its corporator candidate has lost in the ward where Adityanath had voted.

In Mathura, the BJP candidate Meera Agarwal won from ward number 56 through lottery system as she and the Congress candidate 874 votes each.

Deputy Chief Minister Dinesh Sharma said people have shown full faith in the BJP and its ideology and discarded the SP, the BSP and the Congress.

“The SP, the BSP and the Congress contested the polls as each other’s relatives. (SP chief) Akhilesh Yadav and (Congress vice president) Rahul Gandhi, who were together during Assembly polls as ‘UP ke ladke’, have become like the tyre and tube of a cycle and it is punctured,” Sharma said, according to media reports. ‘Cycle’ is the election symbol of the Samajwadi Party.

On the Opposition’s charges of EVM tampering, Sharma said, “The shortcoming is not in the EVMs but in their minds. They worked for a particular caste and people have discarded them. We are working for all, irrespective of caste, creed and religion and that has been accepted by the people.”

“I am going to Gujarat today with a positive message from UP,” the deputy CM said.

SP leader and MLC Rajpal Kashyap said it was disheartening to note that the BJP gained in places where EVMs were used. “The SP is closely analysing the results,” he said.

The final results were expected by late evening. Results will be communicated to the candidates through SMS on their registered mobile numbers. Officials said no procession would be allowed during the counting process and following the announcement of the results.