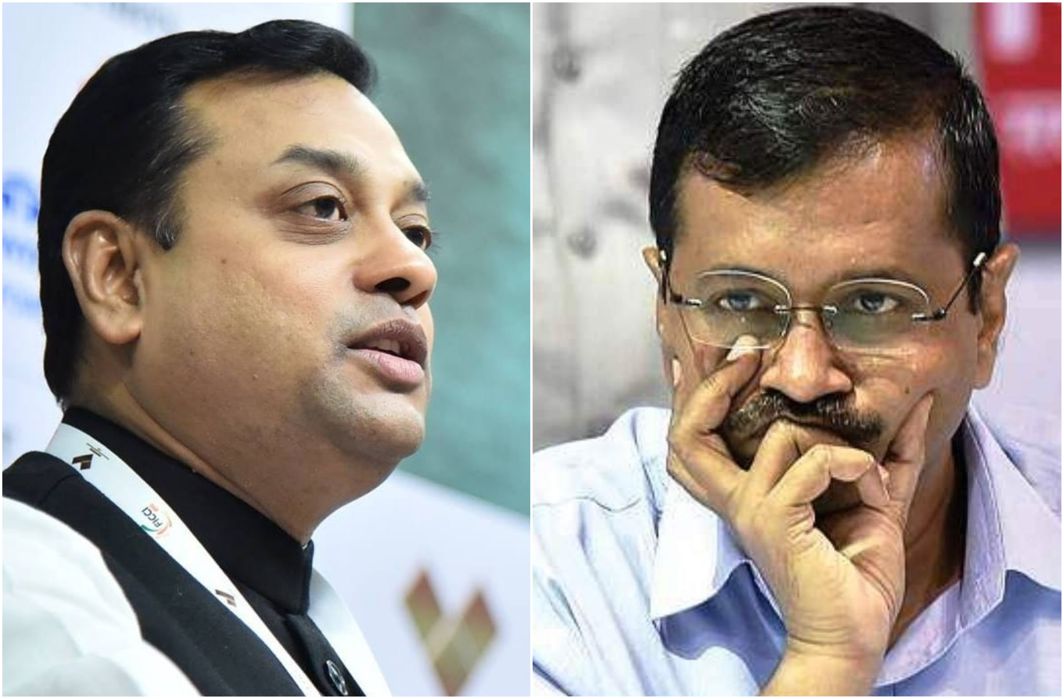 BJP spokesperson Sambit Patra said that Kejriwal’s decision to call the chief secy at his residence and the alleged assault on him was a case of bullying and thuggery.

Taking a fresh jibe at the Arvind Kejriwal-led Aam Aadmi Party over the alleged attack on Delhi Cheif Secretary Anshu Prakash, the Bharatiya Janata Party on Friday called the incident a “constitutional crisis” and dubbed the AAP supremo as a dictatorially elected president of almost a private limited company

Citing the arrest of 14 MLAs of the regional party at different points of time on charges ranging from violence to molestation and forgery, BJP spokesperson Sambit Patra said that Kejriwal’s decision to call the state’s chief secretary at his residence and the alleged physical assault on him was a case of bullying and thuggery.

“There is a situation of Constitutional crisis in Delhi. And who is responsible for this crisis? None other than Delhi chief minister Arvind Kejriwal. In the past too, Kejriwal has spoken against the basic ethos of Constitution of India and about anarchy. He himself has declared that he is an anarchist. I firmly believe that this kind of anarchist mentality will not be beneficial for Delhi,” said Sambit Patra.

Pointing out at the Kejriwal government’s claims that the centre is not allowing them to work, Patra said, “If that is true, then what achievements are being claimed through large hoardings and banners on every crossing in Delhi? Are they taking credit for real work or is it just an advertising scam?”

However, clarifying that the centre have no plans to invoke Article 356 – through which the President’s Rule will be imposed in the national capital – a source in the ruling saffron party said, “Article 356 is used in rarest of rare cases. AAP is hurting its own image, why should we involve? The party wants to drag BJP in and then play the victim card.”

Following the alleged attack on Delhi Chief Secretary Anshu Prakash, the Delhi police on Friday – in an unprecedented act – carried out searches at Chief Minister Arvind Kejriwal’s residence and seized hard drives of 21 CCTV cameras, seven of which were found not working.

“There was no camera in the room where the incident took place. The cameras were running behind time by 40 minutes. We have seized recordings of 21 CCTV cameras & a hard disk,” said the police.