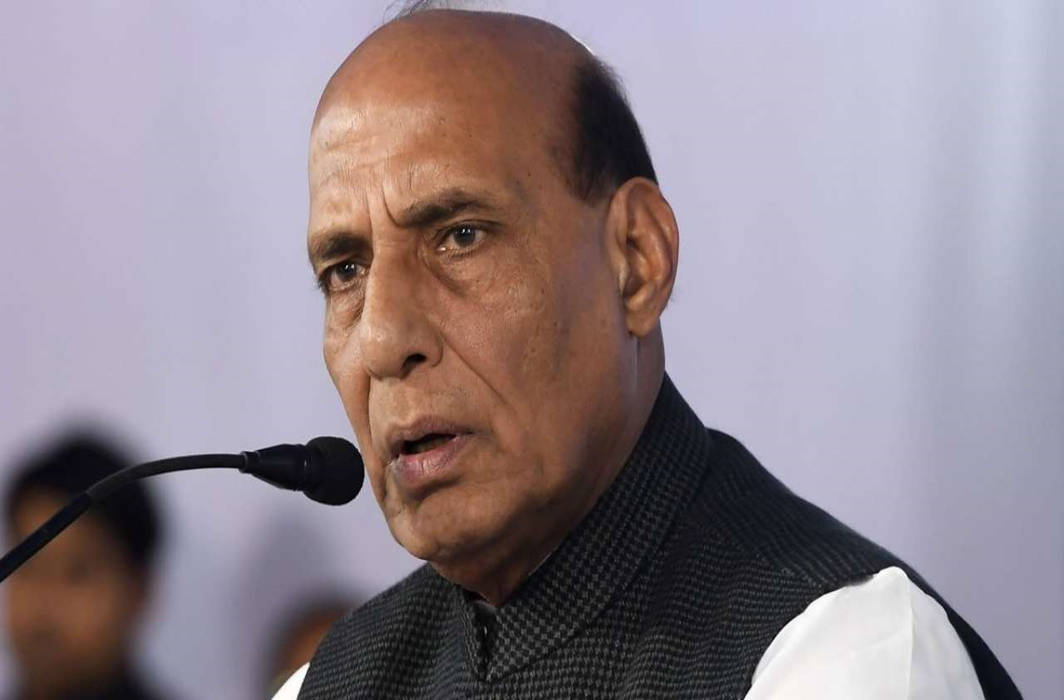 BJP senior leader and Home Minister Rajnath Singh on Tuesday (May 14) said that the saffron party will win more seats than it did in 2014, a two-thirds majority of NDA cannot be ruled out.

The Union Minister said that opposition should reveal who is their prime ministerial candidate and also hit out at Congress for Mani Shankar Aiyar’s ‘Neech Aadmi’ jibe against PM Modi.

“I have reached a conclusion that BJP will win more seats in Lok Sabha polls than it did in 2014. Two-thirds majority for NDA also cannot be ruled out. The hope people had from the prime minister in the 2014 elections has turned into confidence this time,” Singh said at a press conference in the BJP headquarters.

“Last time, it was Modiji versus Sonia Gandhi/Manmohan Singh. This time it is Modiji versus whom? It is unknown. The opposition should not keep people in dark, should reveal its PM candidate,” he said.

He also asked the Congress to respond to Aiyar justifying his 2017 ‘neech aadmi’ remark about the prime minister. “Congress should give its response to Mani Shankar Aiyar’s comment that his claim about Modi was correct,” he said.