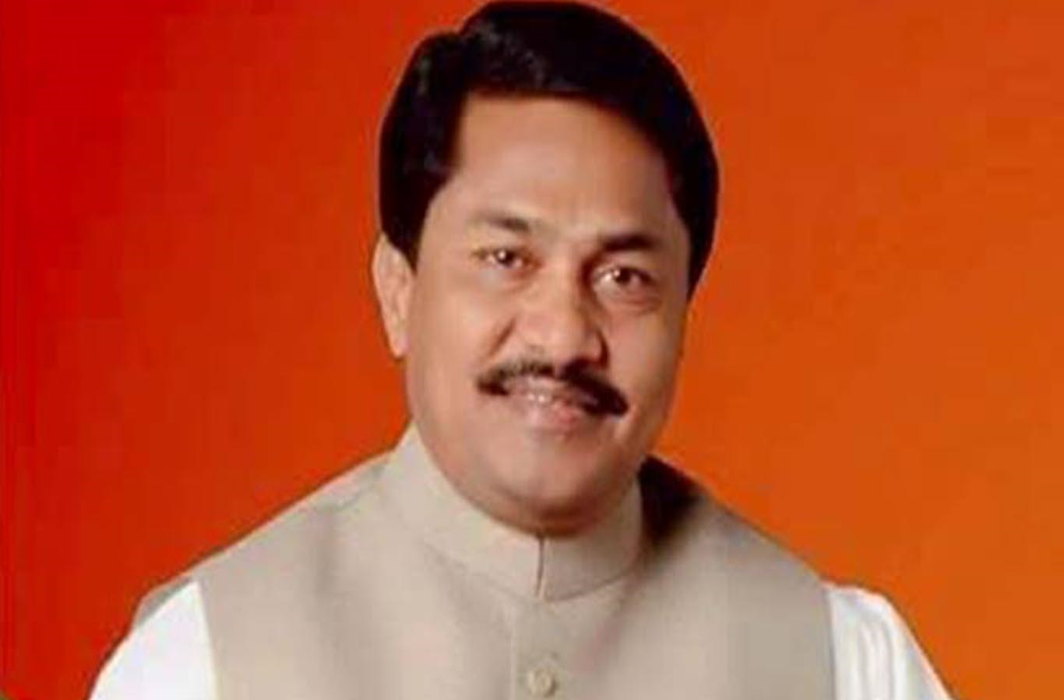 A blow dealt, a jolt received: as the BJP went after suspended Congress leader Mani Shankar Aiyar over his comments against Prime Minister Narendra Modi, a Lok Sabha MP from its own fold quit the party and his parliamentary seat on Friday, criticising Modi government’s style of functioning.

The development comes a day before the first phase of polling for Gujarat Assembly on Saturday, Dec 9.

BJP Maharashtra leader Nana Patole announced on Friday that he had quit BJP and resigned from the Lok Sabha. He had been elected from Bhandara-Gondiya, a seat had wrested from NCP’s Praful Patel.

Patole who said he had submitted his resignation to Lok Sabha Speaker Sumitra Mahajan’s office and also to the Bharatiya Janata Party leadership, had criticised Modi earlier this year saying that the PM does not like being questioned or to listen to any criticism.

He had also criticised the BJP-led Maharashtra government for the way it was implementing the farm loan waiver scheme. He said the government was insensitive to farmers’ problems and farmer suicides. Patole had also extended support to senior BJP leader Yashwant Sinha in his agitation for farmers at Akola in Maharashtra earlier this week. Sinha has also been severely critical of Modi government’s handling of economy.

Patole said he had quit the Lok Sabha and the party since he was “deeply anguished and felt let down by the party”. His resignation letter addressed to Mahajan read: “Respected Madam, I hereby tender my resignation of my seat in the House with effect from today i.e. 08/12/17.”

“The objectives with which I had joined the (BJP) party have been belied, but now (post-quitting) I am free of the turmoil in my mind,” Patole told journalists after submitting his resignation letter to the Lok Sabha Secretariat.

He said that all central ministers ‘were always in a state of fear’ and that he was on the hit list but was ‘not afraid of anyone’.

There has been an increase of 43 per cent in farmers’ suicides over the last one year. The government had promised to give one-and-a-half times the existing price for produces to the farmers, but they are not getting adequate price. The government has not implemented the recommendations of the Swaminathan Commission report for farmers’ benefit.

The nomadic people are backward in educational, social and economic spheres in Maharashtra and other parts of the country. But, the government has not implemented Renke Commission’s recommendations for their benefit.

The state of economy is pathetic.

Crores of people were rendered jobless due to demonetisation. Youths have been thrown out of jobs from private banks.

Small industries have almost shut down after GST.

Farmers are being exploited due to non-availability of seeds and fertilizers. Farmers are also facing problems in selling their produces in the mandis.

The government schemes have not been properly implemented efficiently which led to policies like the Prime Minister Crop Insurance Scheme become a failure.

Lack of knowledge on the part of farmers for the use of chemical insecticides led to further trouble for the farmers.

Lack of compensation for the loss of crops. The farmers were asked to register their complaints online which is not in their favour.

The incidents of farmers’ suicide increased in the last three years. But, the government did not take measures to put a check on this trend.