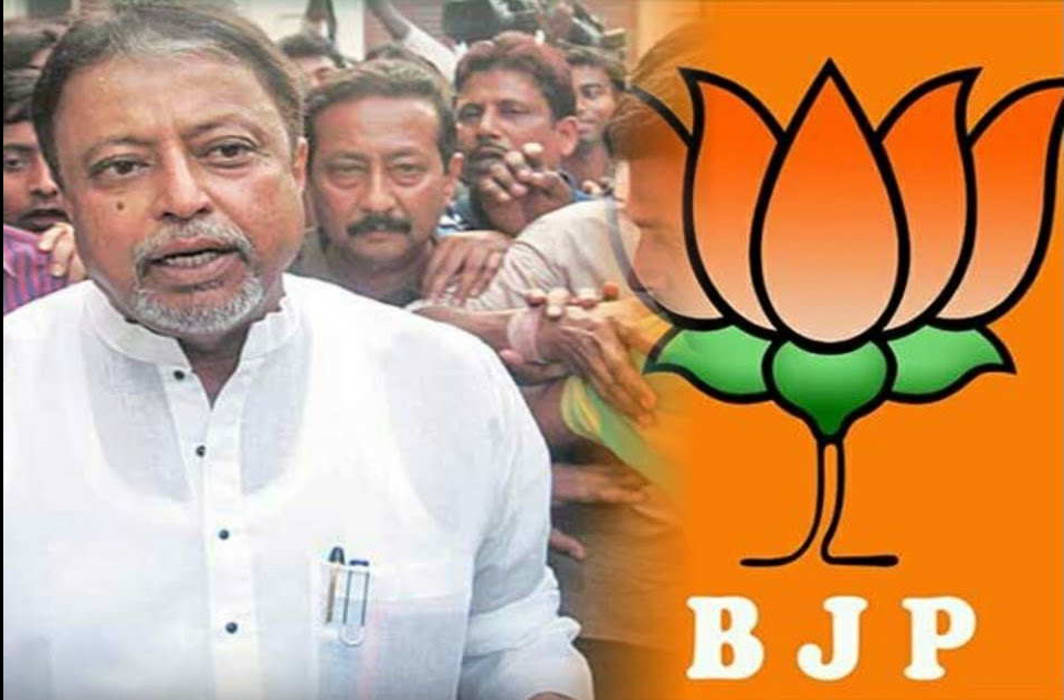 Roy’s application is likely to be heard by the court later this week said reports by news agencies.

An FIR registered by the Nadia district police soon after the murder named Roy as the man who allegedly hatched the conspiracy to gun down Biswas.

Roy, once a confidante of West Bengal chief minister Mamata Banerjee, is now the BJP’s face in the eastern state.

Roy has claimed innocence and called the decision to name him in the FIR “politically motivated”. He has said that the murder was the result of infighting within the Trinamool Congress ranks and indicative of the deteriorating law and order situation in the state.

Two of the four people named in the FIR, Kartik Mondal and Sujit Mondal, were arrested on Sunday (February 10). Remanded to 14 days in police custody, Kartik and Sujit are reportedly local BJP workers.

Requesting anonymity, a police officer who is part of the team investigating the murder, told local mediapersons that besides the arrest of Kartik and Sujit, three other persons have also been detained while a country-made revolver used to shoot the MLA has also been recovered.

“As per our primary findings, it seems that the victim was shot at from behind and the act was the result of a well-planned plot,” the officer added.

Asked about the possibility of the assailants and some of their conspirators fleeing to Bangladesh which shares a border with Nadia district, the officer said: “There could be a possibility of them (assailants) trying to escape to the neighbouring country. Police have been put on high alert to check the movements along the border.”

On February 9, Biswas, a leader of the politically influential Matua community in Bengal, was shot by unidentified assailants inside a Saraswati puja marquee at Phoolbari village, about 15 km from the Bangladesh border. Rushed to a local hospital, Biswas was declared dead on arrival by the doctors. The murder had immediately triggered a blame game between the ruling TMC and the BJP which has been desperately trying to get a foothold in the eastern state. The murder happened days after Prime Minister Narendra Modi visited the area and tried to woo the Matua community to the BJP.