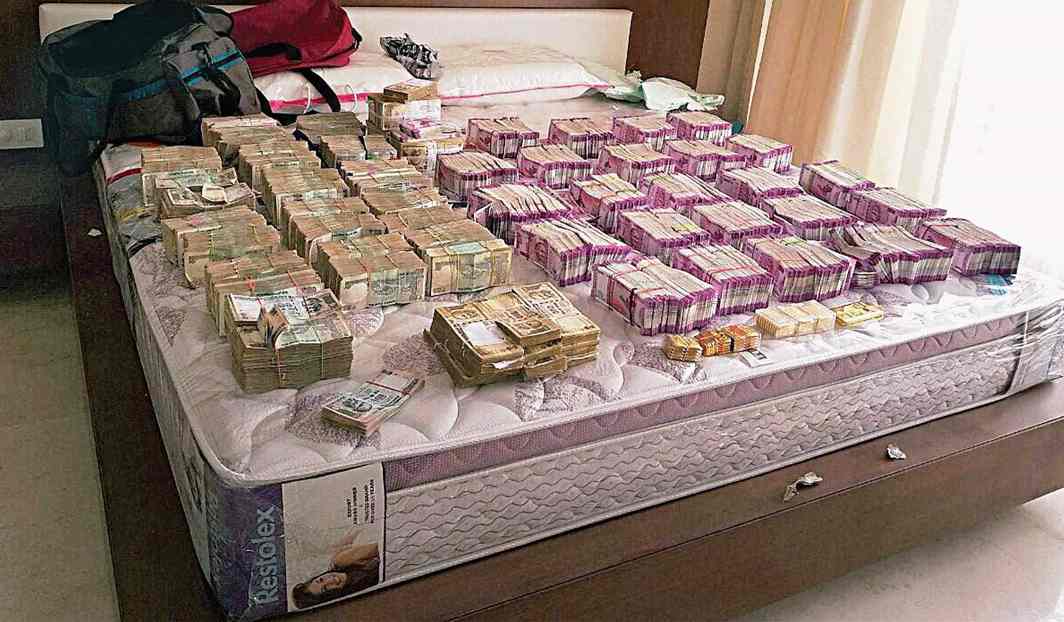 US think tank, Global Financial Integrity (GFI) study estimates that USD 770 million in black money was circulated into India between 2005 and 2014

The Union finance ministry has stated that it is examining three reports of black money held by Indians inside the country and abroad. Reportedly, the reports under the ministry’s scanner were commissioned by the previous UPA regime and were submitted more than three years ago.

The studies conducted by the Delhi-based National Institute of Public Finance and Policy (NIPFP), National Council of Applied Economic Research (NCAER) and the National Institute of Financial Management (NIFM) were submitted to the government on December 30, 2013, July 18, 2014, and August 21, 2014, respectively.

Following an RTI filed by a PTI correspondent, the Finance Ministry had replied that the detailed information on the findings of the report can’t be disclosed as their scrutiny is still on. In its reply the Finance Ministry said, “Information is exempt from disclosure under Section 8 (1) (c) of the RTI Act, 2005, as the study reports received from the three institutes are under examination of the government and the same along with the government’s response on these reports are yet to be taken to the Parliament through the Standing Committee on Finance.”

Under the section 8 (1) (C) of the RTI act disclosure of the information would “cause a breach of privilege of Parliament or the State Legislature”. The reports had been submitted to the Standing Committee of Finance.

An American think tank, Global Financial Integrity (GFI), has mentioned in a study that an estimated USD 770 million in black money was circulated into India between 2005 and 2014.